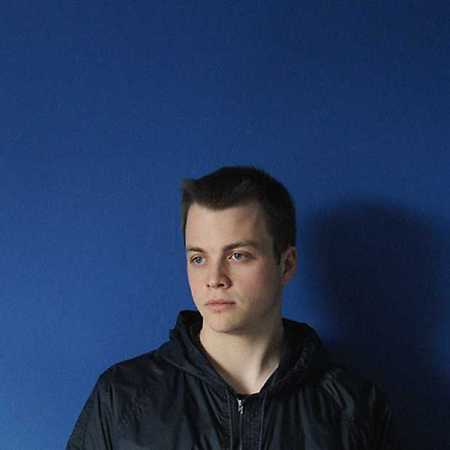 David Kennedy, professionally known as Pearson Sound, is an electronic dance music producer and DJ based in London. His style is a combination of house, dubstep, UK funky, UK garage and oldschool jungle.

Working under the Pearson Sound alias since 2008, Kennedy has released several acclaimed singles, including Blanked, Deep Inside and Thaw Cycle. He has created remixes for artists such as Radiohead, Depeche Mode, the XX, Disclosure and M.I.A, on labels such as XL, Warner Brothers and Columbia.

In 2007, he founded the record label Hessle Audio with Ben Thomson (Ben UFO) and Kevin McAuley (Pangaea). Since then, Hessle Audio has regularly been featured in major dance music publications, as well as touring across the world.

Aside from DJing and producing, Kennedy also runs a vinyl-only club night called Acectate at the popular Leeds nightclub Wire.