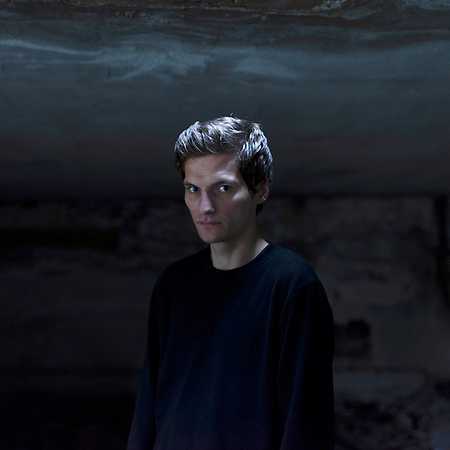 From the very beginning of his solo activity, Tobiasz Biliński aka Perfect Son breaks out of the scheme of the Polish scene. It’s hard to find anyone who would create in a similar way as the musician responsible for the Coldair project. Under this alias, Biliński released three long-playing albums, collecting flattering reviews also outside Poland, among others, among the editors of Pitchfork. After a break since the release of the album The Provider, the artist returned with a new release and project. As Perfect Son Biliński presents Cast to the world and announces the beginning of another important chapter in his career and in the contemporary history of the Polish scene – as the first Polish musician he found himself under the wings of the legendary American label Sub Pop Records, the same label that released albums of Nirvana and Soundgarden, whose catalog now also includes Beach House, Fleet Foxes, Father John Misty or The Afghan Whigs.