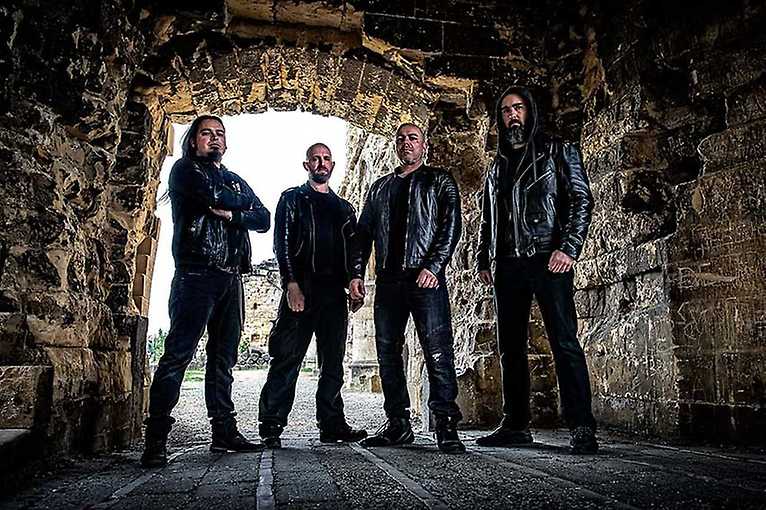 Pestilence and Misanthropia will be touring together to celebrate the 30th anniversary of the release of “Testimony of the Ancients”.

The origins of Pestilence date back to 1986, when they impressed with their songwriting and instrumental skills enough to soon become one of the most distinctive and respected bands not only in the specific genre they represent, but in music in general. The formation led by Patrick Mameli has nine studio albums to its credit, and the discography at the moment closes with Exitivm, released in July 2021.

Misanthropia is a symphonic black metal band from the Netherlands. For their latest release Convoy Of Sickness, they draw on events and stories from the Dutch and Belgian territories that took place from the late seventies to the present day. They worked closely with Mike Wead (King Diamond, Mercyful Fate, among others) and Simon Johansson (Wolf, Soilwork).

Trusim is a Polish band formed of musicians known from Acid Drinkers, Flapjack, OCN, Stillborn or Veal. No fan of modern progressive metal should go past this line-up indifferently. The band on their social media channels serves a powerful dose of audio and audiovisual experiences. The band continues to work on their long-awaited debut, which will have its official premiere in spring 2022.