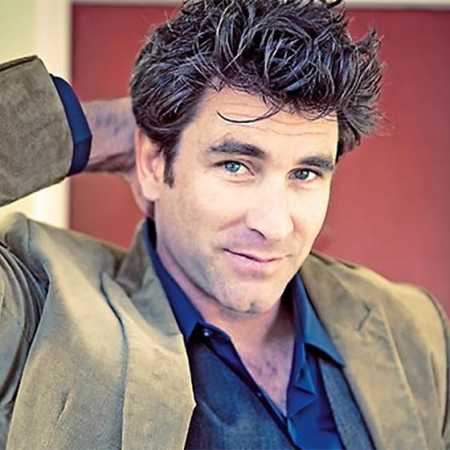 Pete Murray has already established himself in his native Australia, and the 48-year-old from Melbourne has already sold more than one million records. Three of his six previous albums reached number one on the Australian charts. His current work Camacho landed on a respectable number three. His songs regularly place in the top 40 singles hit parade. The forerunner of the album Camacho was the release Take Me Down, which is supported by a gentle hip-hop beat, and crowned with a highly agreeable chorus. The music of the Longplayer is as varied as it is uplifting, as soulful as it is powerful. It comes from a mature songwriter who is not afraid to face new challenges. For example, Murray engaged a true hip-hop producer for Camacho with Trials (AB Original), and the sound expert Jon Hume (Tina Arena, LeAnn Rimes), who has already won an ARIA Award.

Pete Murray was born in Chinchilla in 1969, initially passionate with sports such as rugby, swimming and athletics. At the age of 22 he started to play guitar intensively. After many painstaking practice sessions, he finally took the courage to perform at a barbecue party, and sang a few covers by Neil Young and Crowded House. In addition to playing the guitar, he studied sports medicine and traveled extensively through many countries around the world. In 2002, he had his first gigs in small clubs and published his indie album The Game. He won a lot of fans, which led to a record deal with the global corporate giant Sony. His major debut Feeler (2003) promptly reached number one on the Aussie charts.