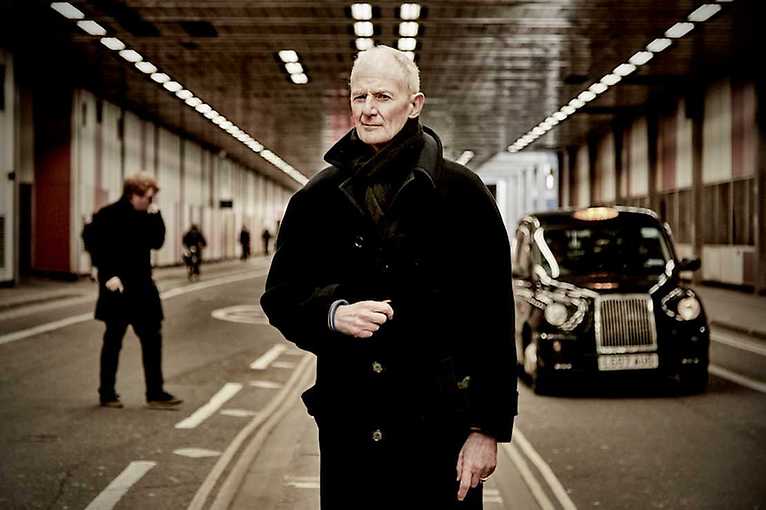 Peter Hammill will perform in Krakow’s klub Studio on the 3rd of March.

Peter Hammill could be described in many terms, but it should be started with the fact that he is certainly an extraordinary character. Vocalist, instrumentalist, composer, poet, recording producer – a true legend of progressive music, but going far beyond the genre. He became famous as one of the founders and leader of Van der Graaf Generator. The group was formed in 1967 and although its activity was marked by numerous, often long periods of inactivity, and in 1978 disintegrated, it resumed its activity in 2005 and still exists today and releases new albums.

Hammill is the author of more than 30 solo albums in addition to working in the band. During his long and rich career Hammill has collaborated with such artists as Robert Fripp, Peter Gabriel, The Stranglers, David Cross and Tim Bowness. He is also a producer of several albums by other performers. Hammill’s solo work has often been intertwined with the activities of his mother group, and the boundary between the two musical worlds has often been obliterated by the participation of VDGG musicians in Hammill’s solo recordings or the use of works originally created with the group in mind in their solo work. Undoubtedly, one of the most characteristic elements of Hammill’s work is his voice. His expressive vocal was often compared to what Jimi Hendrix achieved with the guitar. Although the musician himself defends himself against being pigeonholed as a progressive rock artist, which he has proved many times, moving away from multi-threaded compositions to much shorter and simpler forms, he is often rewarded by the progressive milieu.