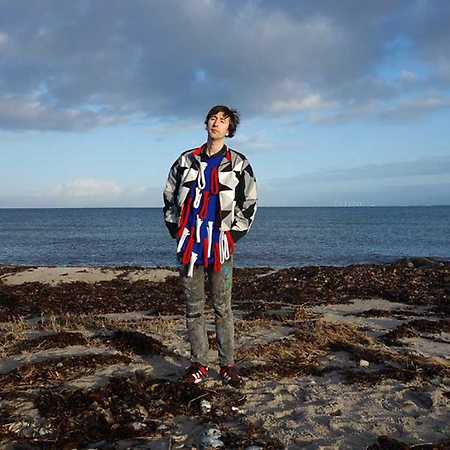 Peter Piek is a German painter, songwriter, multi-instrumentalist and performance artist. As a musician he released his debut album Say Hello To Peter Piek in 2008. This was followed by two more albums, I Paint It On A Wall (2010) and Cut Out The Dying Stuff (2013). His music is a mix of folk, country and electronic.