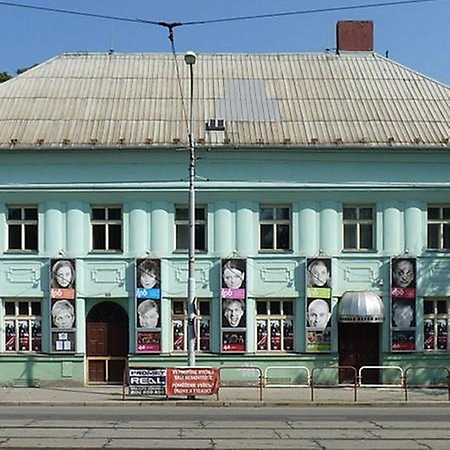 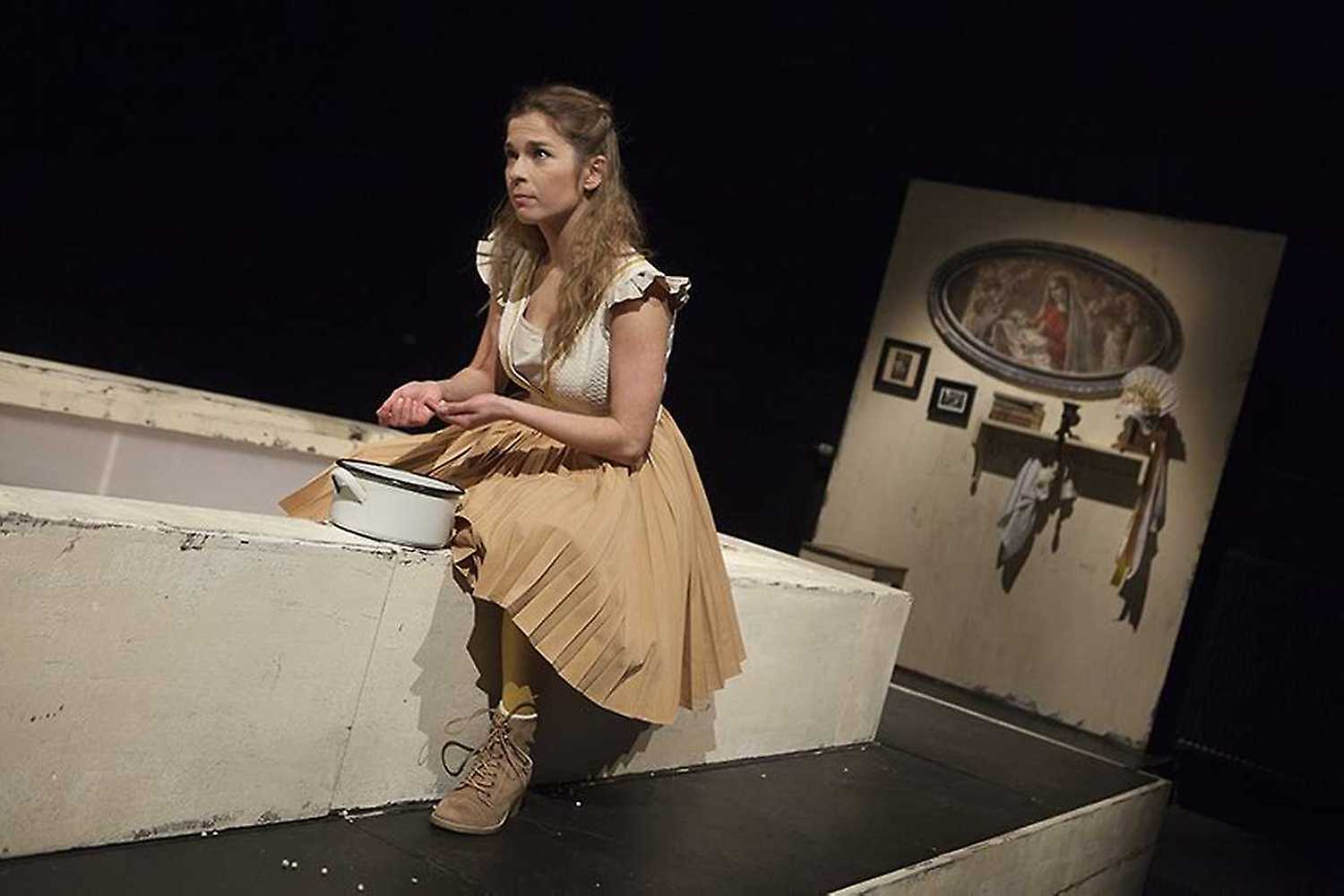 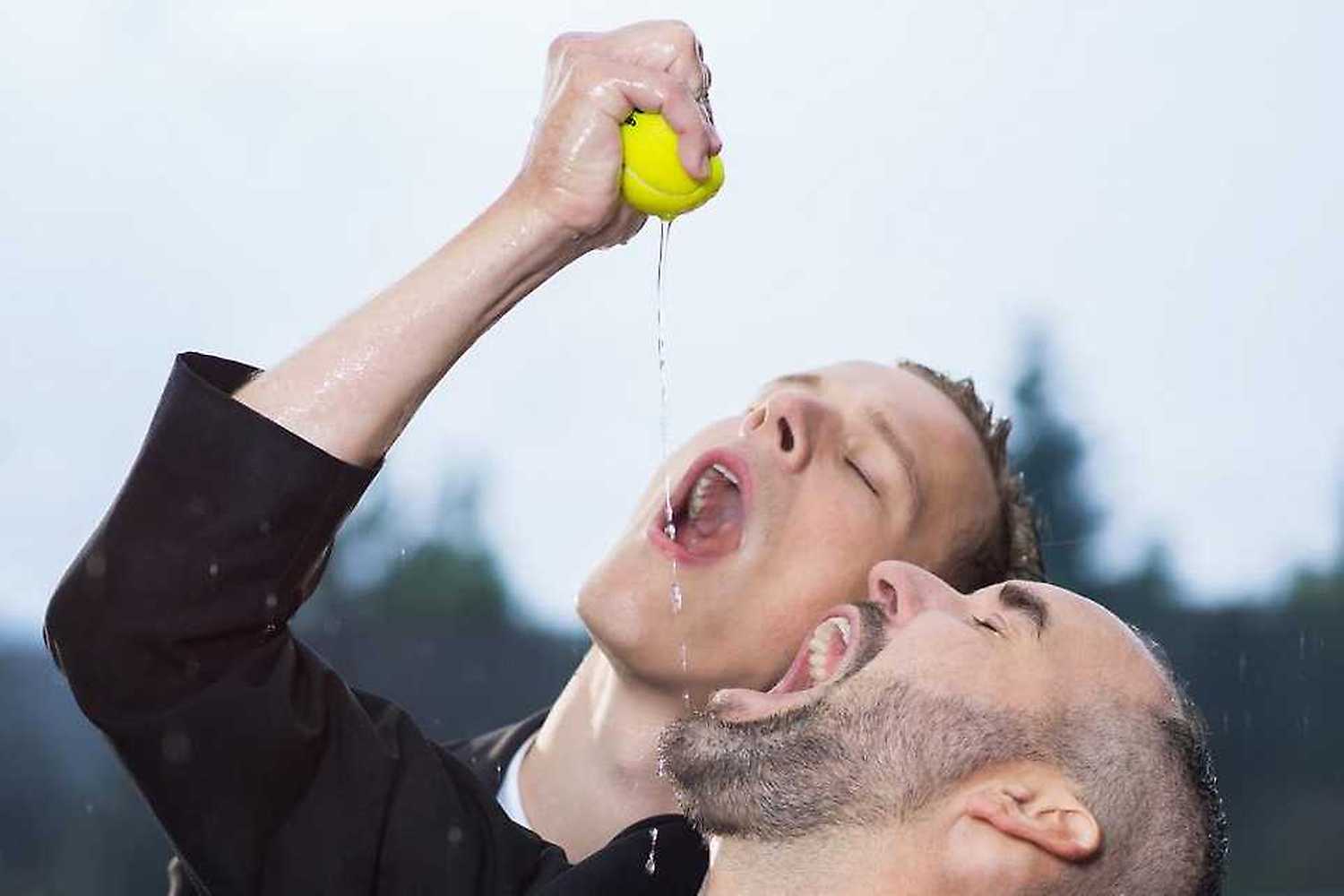 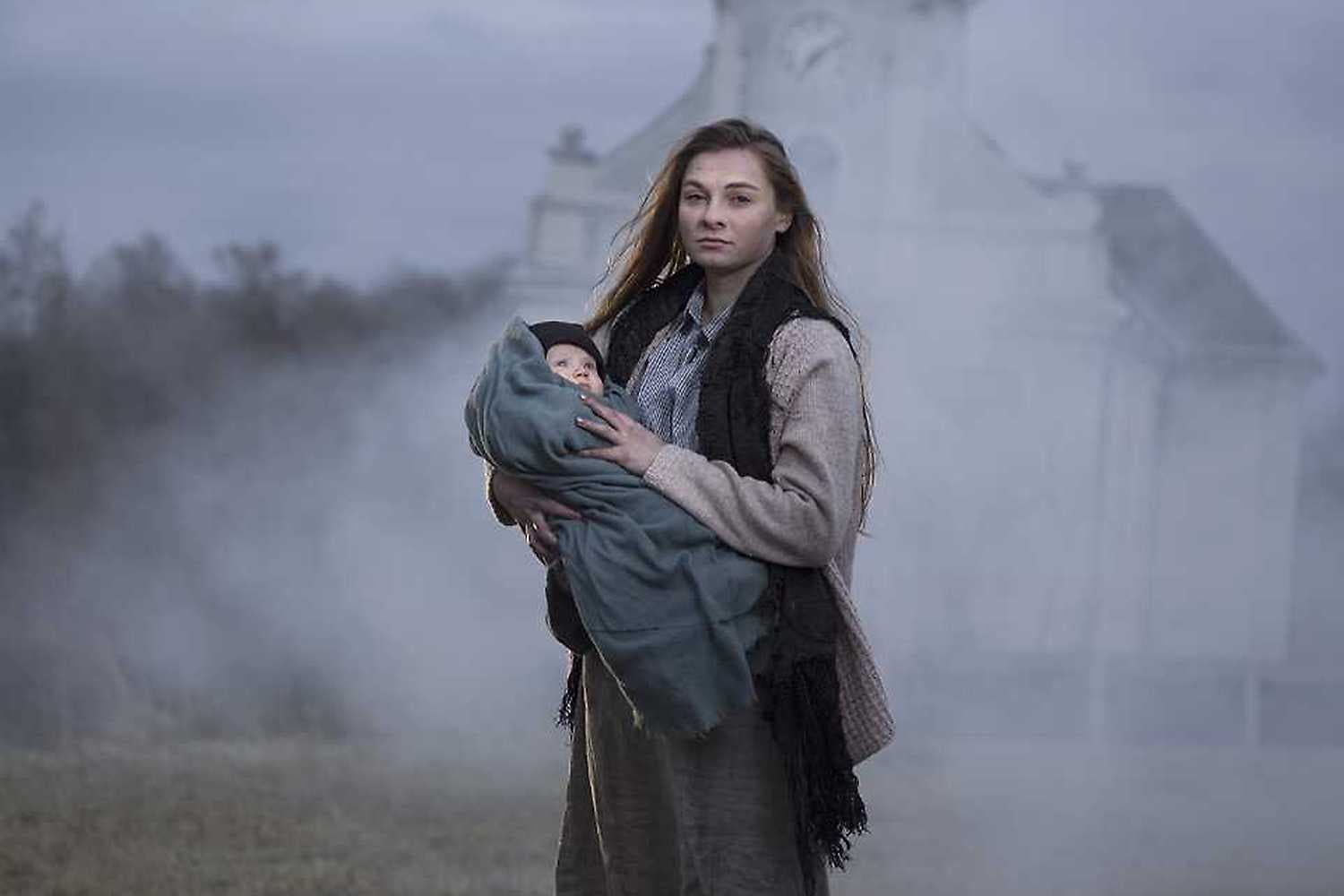 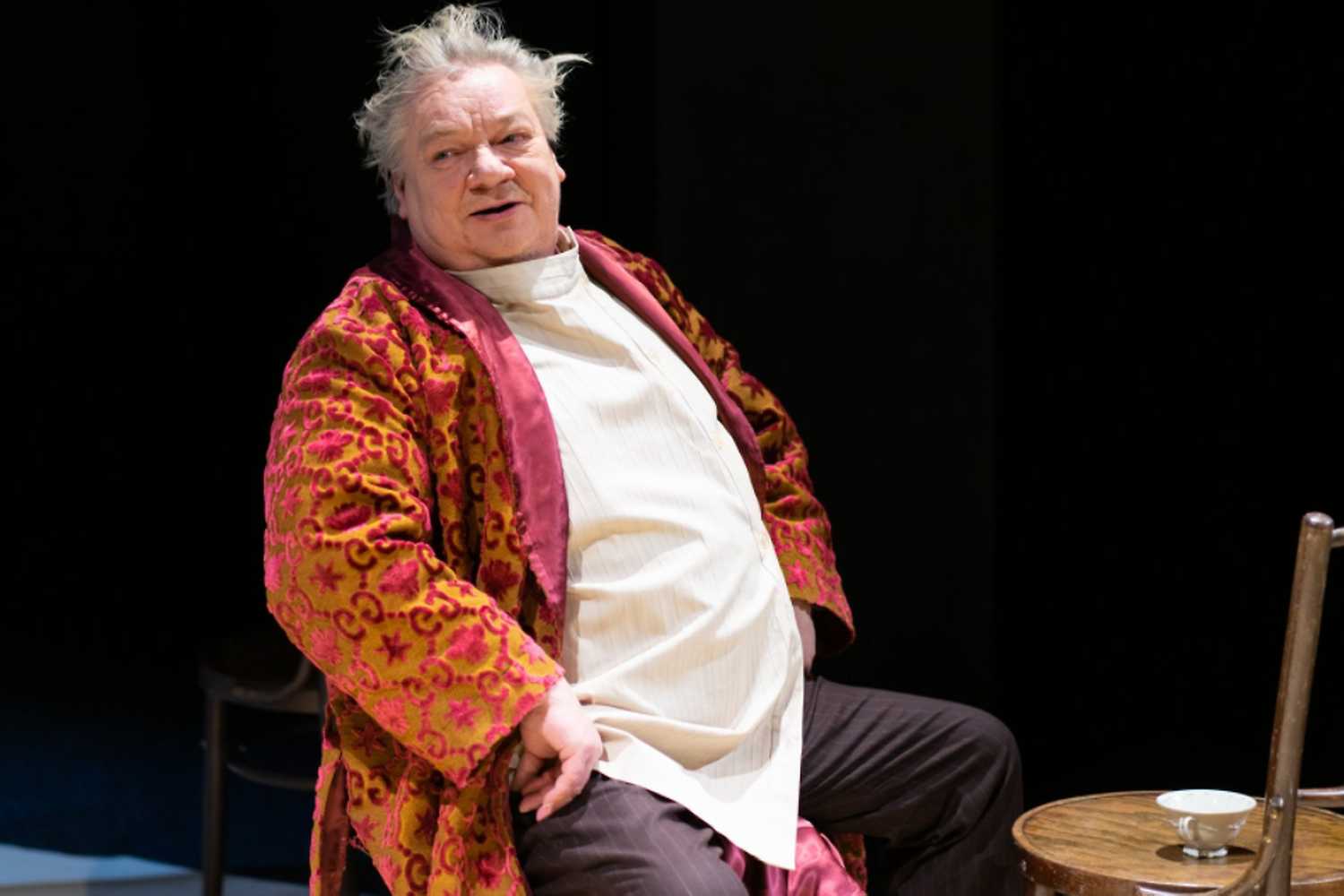 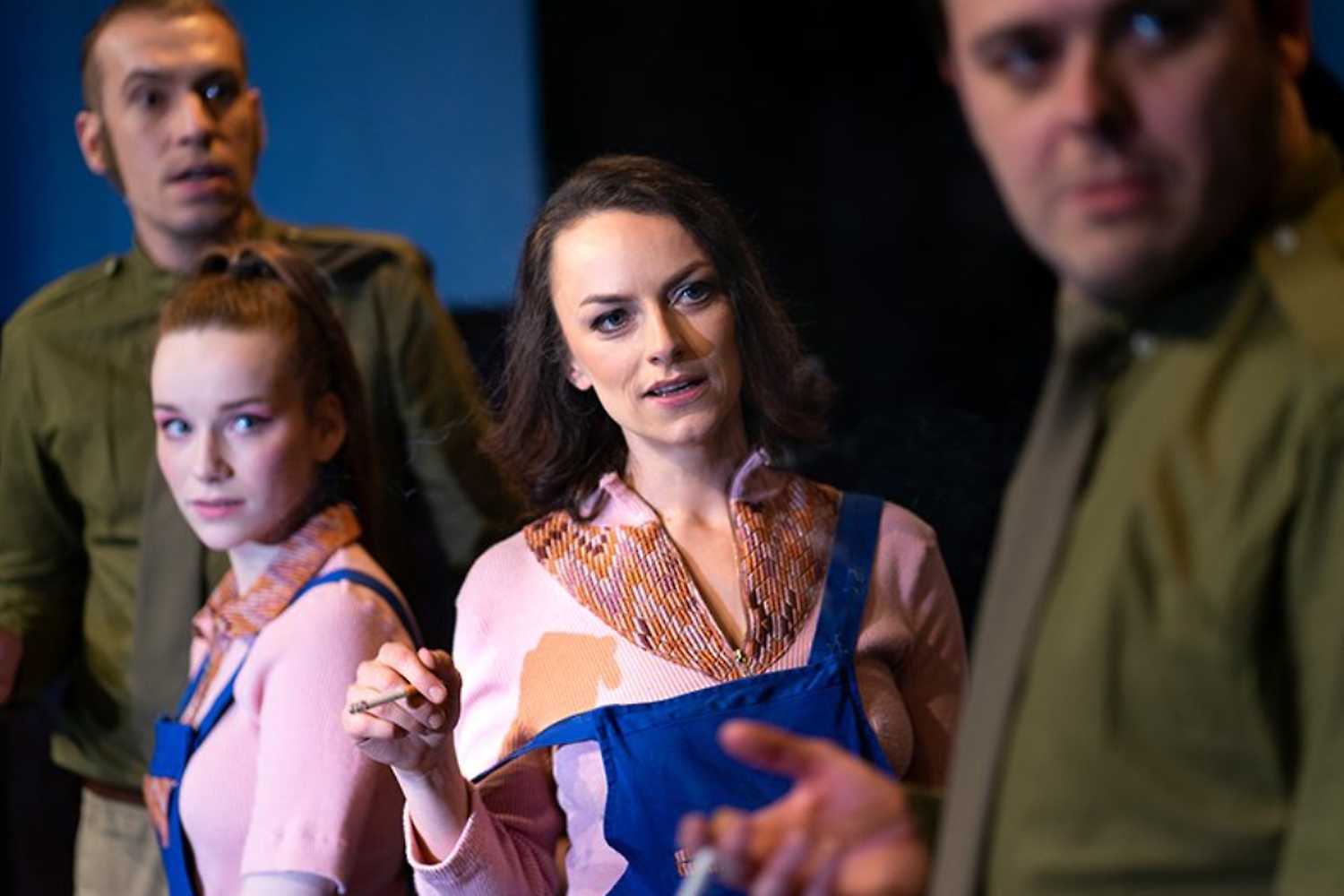 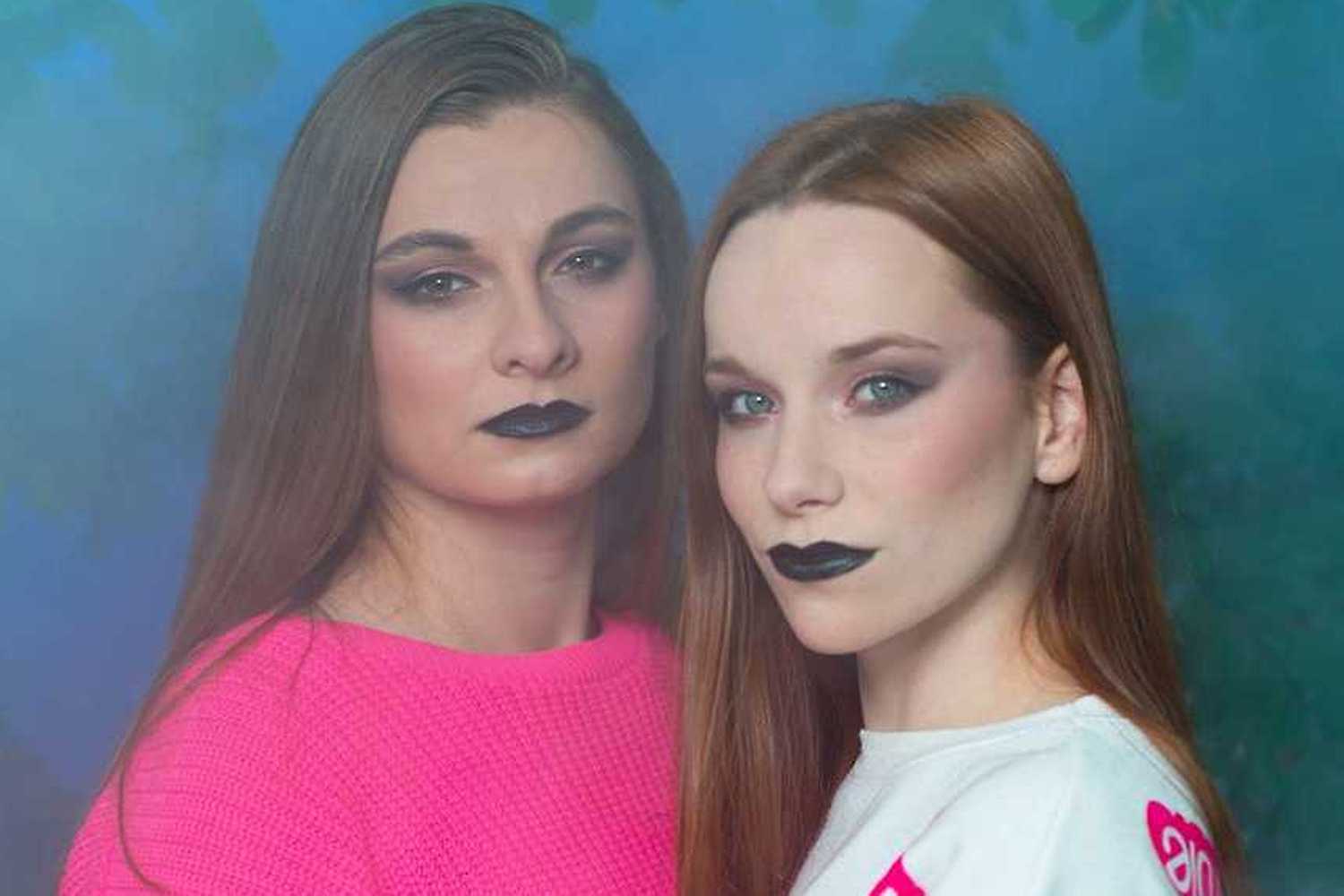 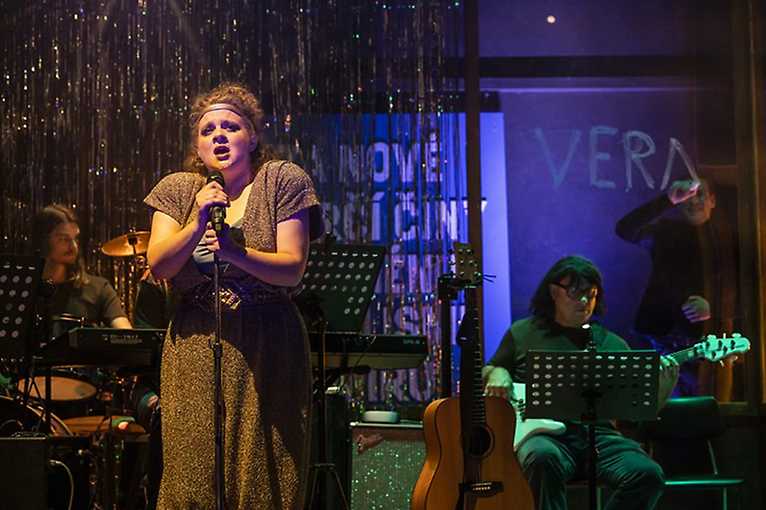 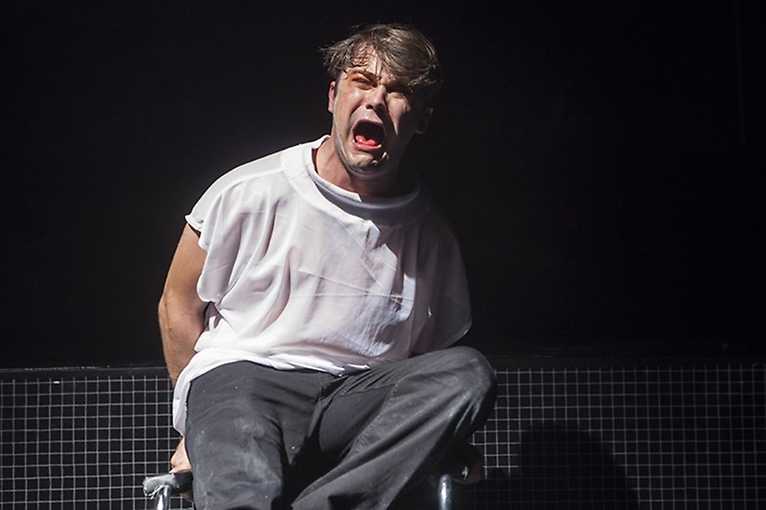 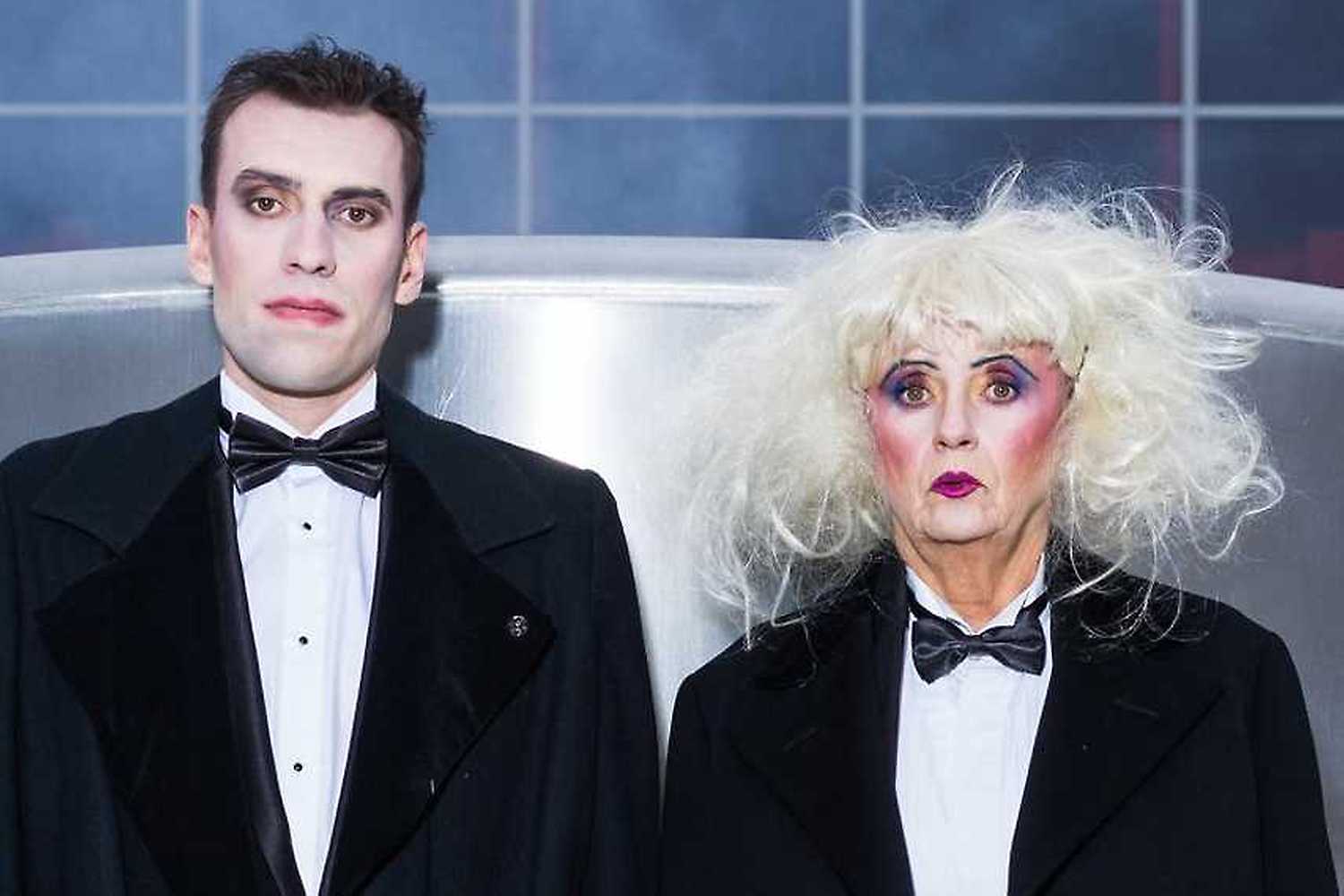 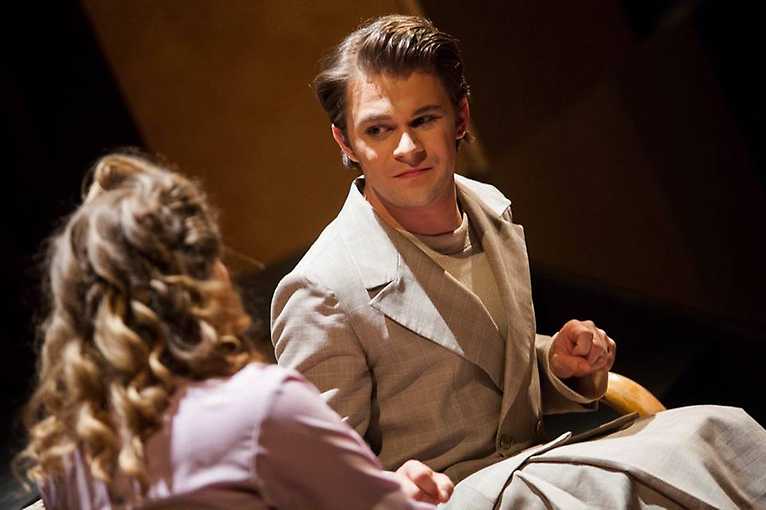 The Petr Bezruč Theatre is from the artistic point of view among the most distinctive theatres in the Czech Republic, which is proved by a number of awards, critics’ opinions as well as by the concern of the spectators. The target group is mostly young audience, secondary school pupils and university students. However, the theatre is also often attended by middle and older generations. The Bezruč Theatre puts emphasis on progressive creative diversity and profits from its highly appreciated actors and actresses. It focuses on original dramaturgy which includes modern remakes of classic plays, discovering and creating space for new dramatic works, dramatization of interesting or “cult” literary works and, last but not least, on works with regional topics. A lot of actors who played in the Bezruč Theatre have made their breakthrough in the Czech artistic scene.