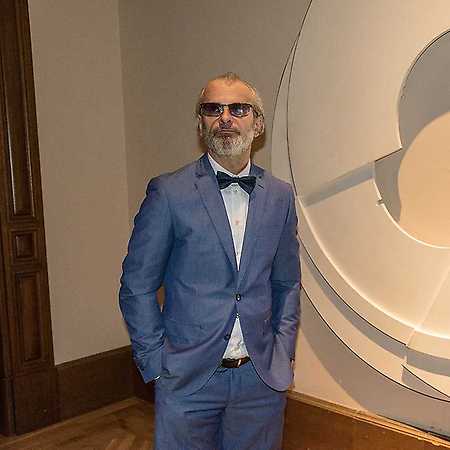 Petr Písařík (* 1968) is a czech artist. In 1989–1993 he was a member of Pondělí collective (Milena Dopitová, Pavel Humhal, Petr Lysáček, Michal Nesázal, Petr Zubek). He shows solo in the Czech Republic and abroad. His work could be seen at solo exhibition Spacemaker at Galerie Rudolfinum in 2018 (_Spacemaker). Písařík participated in important group shows of artists of era after 1989 (Resistance Islands / Between the First and Second Modernness 1985-2012 in NGP, 2012, Resetting in GHMP, 2008, Acne at the Rudolfinum Gallery, 2006).