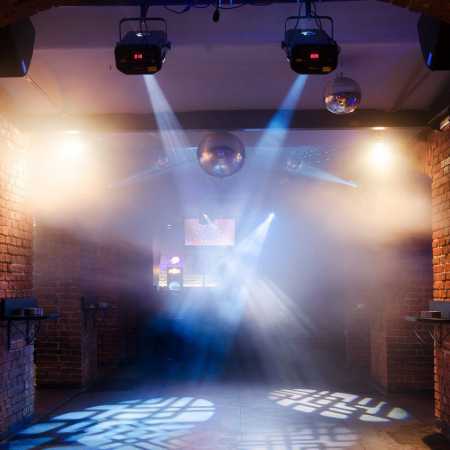 Dance Club PH + was opened in January 2006. The music style of the Club is something between R & B, dancehall, hip-hop, deephouse, progressive house or electro and dance. In august 2008 the Club was renovated and new Entry Lounge area was created here for those who want a break from the loud music and don't want to lose contact with what is happening in the Club. Also there was added another additional audiovisual equipment. Still, the Club continues to fight for the front position in the West of Bohemia. This position was confirmed in the first two years of the poll, the Dance Music Awards (DMA 2006, DMA, 2007) in the framework of the Pilsen region. In year 2012 the Club went through another major renovation. The motto of the reconstruction is primarily an extension of entertainment space, filling ideas about quality entertainment for both traditional and new guests to the Club ph +. So there are playing two djs at the same time, the first one in the main dance floor and the second one playing in newly refurbished and extended areas of the upper bar.