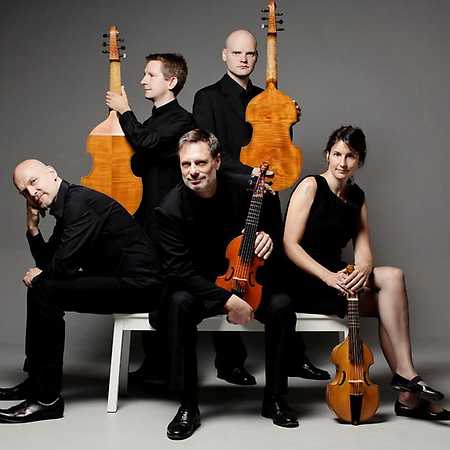 Phantasm is a viol consort based in England. It was founded in 1994 by Laurence Dreyfus. It catapulted into international prominence when its debut CD won a Gramophone Award for the Best Baroque Instrumental Recording of 1997. Since then, they have released eleven further recordings, won several awards, and, in the words of their website, “have become recognised as the most exciting viol consort active on the world scene today”. In 2005 Phantasm were named Consort-in-Residence at Oxford University, where they regularly appeared at the Holywell Music Room and other University venues. In 2010, Phantasm became Consort-in-Residence at Magdalen College Oxford where they perform in Magdalen College’s Chapel and collaborate with Magdalen College Choir.

The city of Prague Philharmonic Orchestra