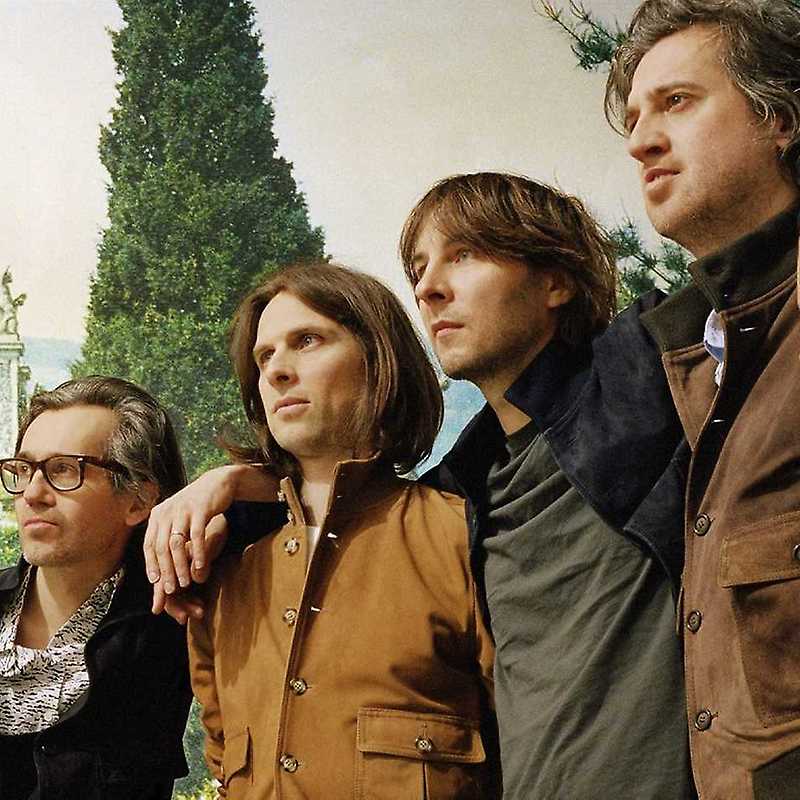 Phoenix is a French indie rock band that originated in Versailles in 1999. In her early music can be traced many of the elements of the French dance scene. Phoenix had started out as a project for the song remix Kelly Watch The Stars by Air-known electronic engineers. With time, but Phoenix got more into rock form.