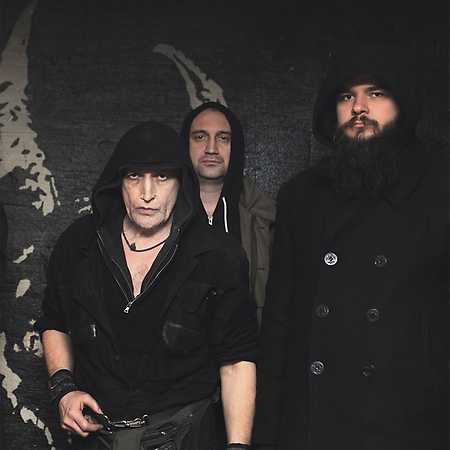 Alexei Tegin, a founding member and leader of the group, started exploring and experimenting with traditional and ritual music in the middle of the 1990s, at a legendary Cardinal Art Factory (Фабрика Кардинального искусства) in Moscow, led by Vladimir Epifantsev, controversial actor, director and propagator of trash-culture. Of crucial importance was his introduction to the spiritual tradition of Bon and Dzogchen and his meeting with singing masters of Gyumay and Gyuto tantric colleges.

Phurpa was formed in 2003, and the project is named after Phurpa Drugse Chempa (phur pa 'brug gsas chem pa), one of the five tutelary deities of the Father Tantra in Bon tradition (this unique deity has a lower part of his body shaped in a form of phurpa, or kīla, three-edged peg/knife, widely used in tantric Buddhist rituals).