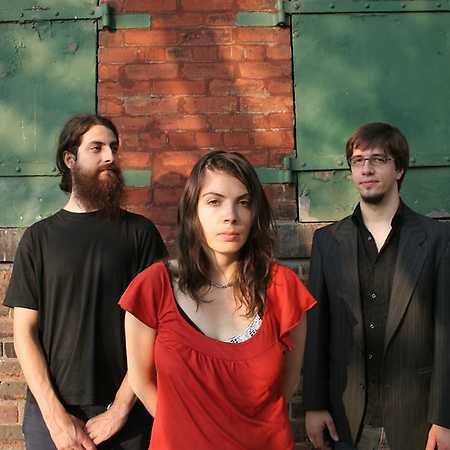 Picastro began in Toronto in 1998 with Liz Hysen, Stephanie Vittas and Kurt Newman. During the last 15 years of existence there have been 10 different teammates (among them Owen Pallett), but it never prevented them create a distinct and powerful music combining slow-core and dark folk. Picastro work with scathing humor and hard to grasp that has the ability to miraculous deep to the bone and so it is on their new album. They have toured extensively over the past 10 years in North America and Europe. Picastro appeared on BBC radio, VPRO (Dutch national radio) and the venerable WFMU. The band has also played a number of festivals including: SXSW (Austin), CMJ (NYC), Incubate (Netherlands), Rhaaa Lovely (Belgium), Žedno Uho (Croatia), Tanned Tin (Spain), Suoni Per il Popolo (Montreal) and NXNE (Toronto).