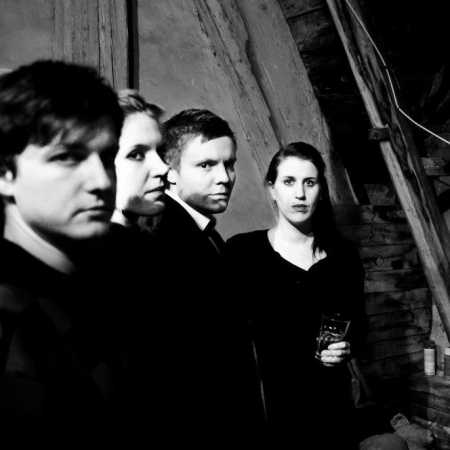 The origins of the Picky Girls emerged in the smoke of the student apartment on the street in the Centre of Brno, Goat where met Olie, Hanka, Tomas and Boris. Olie in that time, she sang in a band called the Hangover semilské Painters. The Goat therefore from time to time only “jamovalo”. Tomas with Hankou and Boris decided for the formation of the band. Added to Petya and tested. However, the band ceased to function as it should, and Petya decided to leave. Meanwhile, Olie ended in HP and been in Brno the word gave the word, and sometimes in November 2010, joined Tom Hance, and Boris. Boris but left the band at the time. Found with the guitarist Eddie, whose dream was, however, jazz music and in the group, therefore, long Lodge. Meanwhile, at the beginning of 2011, the ad said bassist Cuba. Began the endless arguing about the name of the band. Everyone eventually, after about two months, weakly agreed on the name of the Picky Girls. Now a new creation to the PP, tested, uploaded and looks forward to future concerts. – Translated by Automatic service