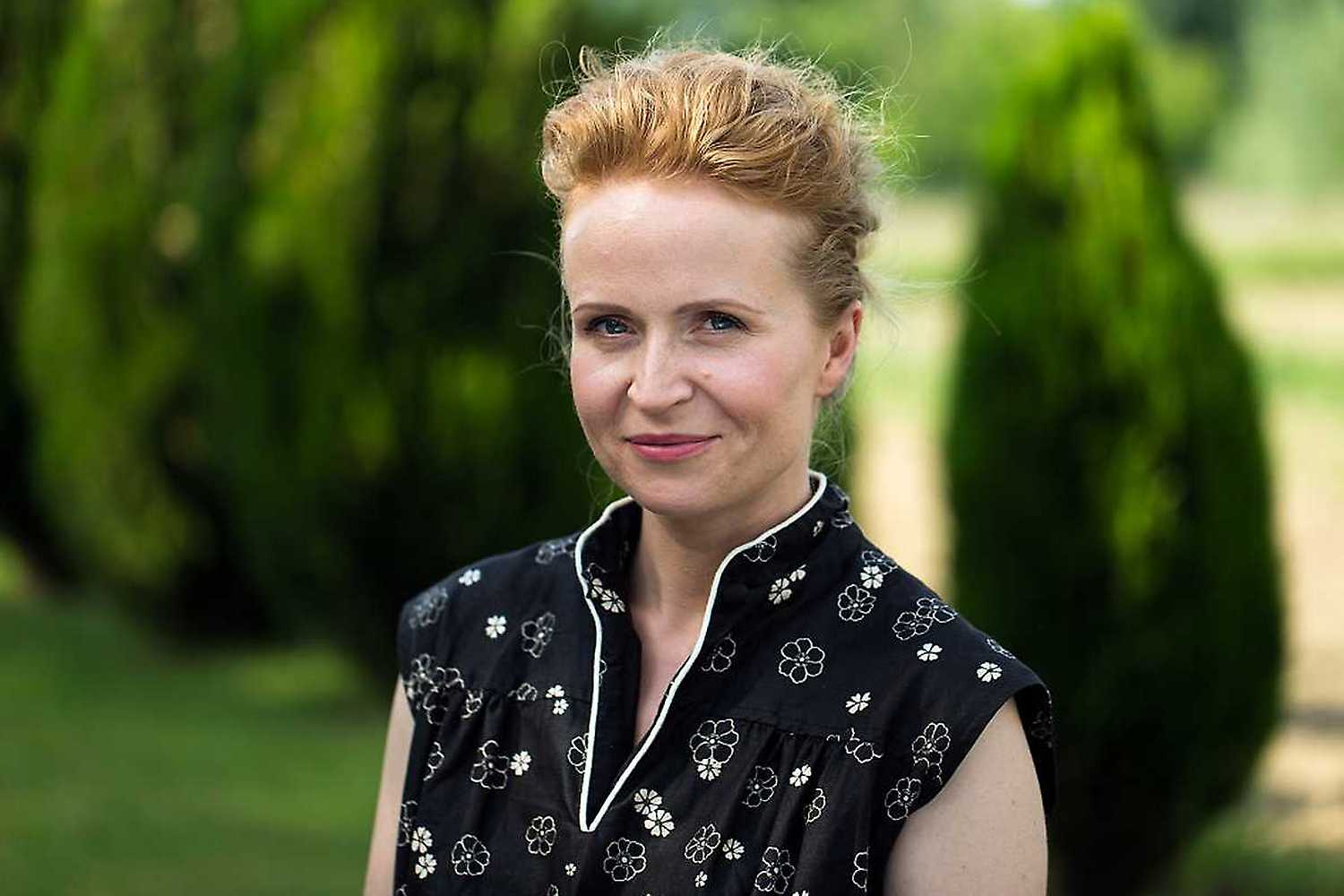 Known to a wide audience from the stage, big and small screen, radio and dubbing. Graduate of the Aleksander Zelwerowicz Theatre Academy. Actress in Warsaw theatres: Contemporary, Dramatic and National theatres in Warsaw. She played in the productions of, among others: Michał Borczuch, Piotr Cieplak, Agnieszka Glińska, Jerzy Jarocki, Grzegorz Jarzyna, Natalia Korczakowska, Andrei Moguchiy, Maciej Prus and Robert Wilson. Author of the mini-novel Miejsce. Dominika Kluźniak will be the heroine of the next meeting organised as part of the Beautiful Forty-Year-Olds series. The meeting will be hosted by Michał Smolis.

In 2003 she joined Teatr Współczesny in Warsaw. In the same year she joined the company of Warsaw’s Dramatyczny Theatre, where she worked until 2009. Since 2010 she has been an actress at the National Theatre. She has also collaborated with the Old Prochownia Theatre, the Studio Theatre and the Théâtre Sylvia Monfort in Paris. She has performed in many radio plays and Television Theatre productions. She is a three-time winner of the Warsaw Felix Award. She received the journalists' award at the 21st Festival of Theatre Schools in Łódź, an award for young actress for the role of Jadwisa in the play Pamiętnik based on Witold Gombrowicz from the Dramatic Theatre in Warsaw at the 30th Opole Theatre Confrontations, the Aleksander Zelwerowicz Award for the role of Pippi in the play Pippi the Ponchid from the Dramatic Theatre in Warsaw. She has also won awards from the Festival of Polish Radio Theatre and Polish Television Theatre Two Theatres. In 2015, she was awarded the Bronze Medal for Merit to Culture – Gloria Artis.

The event will be open to the public and organised in accordance with the IT sanitary discipline in force. Due to the need to ensure the safety of all guests of the Institute and the limited number of seats in the auditorium, the organisers kindly request to thoughtfully obtain invitations and to arrive several minutes before the scheduled start of the performance to fill in the COVID-19 contact form.