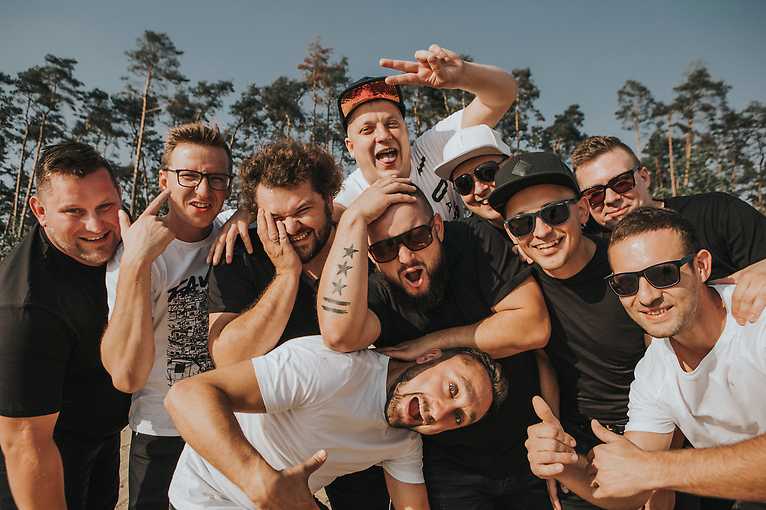 The first day of spring in the Old Monastery is traditionally a concert. This time the bands Koniec Świata and Tabu will play especially for the Wrocław audience.