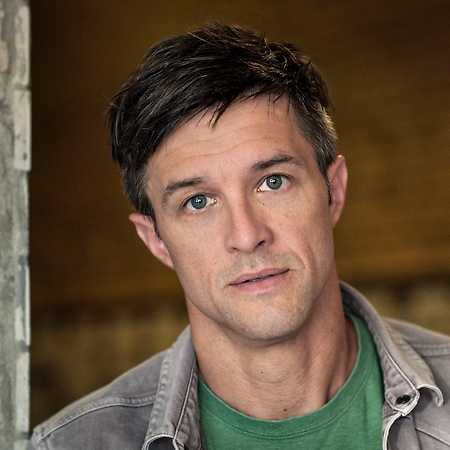 A multidisciplinary artist working with music, film, and wood. He has acted on Broadway, (Vincent in Brixton, directed by Sir Richard Eyre at the John Golden Theater) at the Royal Shakespeare Company, (Cymbeline in Stratford Upon Avon) and for the Queen of England during a Royal Variety Performance with Blue Man Group, with whom he’s been performing for many years.

He has never given up his love of working with wood. In 2004 he and his wife renovated and restored a 1878 Brooklyn townhouse and he has continued to design and build furniture. He was first trained as a musician at the University of Massachusetts, earning a BA in Musicology and if he had to give it all up, music would be the last.