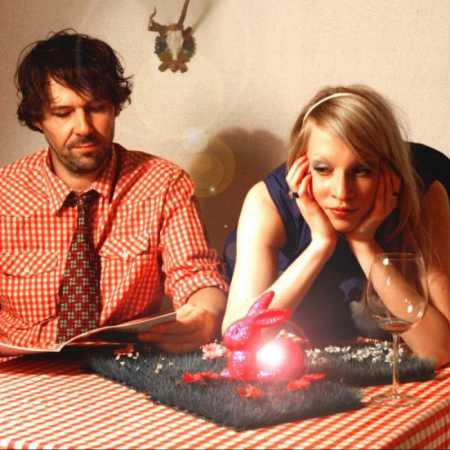 Sweet melodies, electro-sounds and melancholic mood, these are the values ​​on which they agreed more or less after their chance meeting two Austrian tůvrci original, singer with the voice čarokrásným and extremely talented songwriter Loretta Who and audio kozelník Hubert Mauracher.

After successful singles Butter Fly and Fly On The Run followed by the first album Pop Your Chewing Gum (those names do not indicate an exaggerated sebezahleděnosti …) and a huge success not only on the radio across Europe, even in the U.S., but even in selected advertising creators, who just so it does not leap to something. If they still existed, Austria-Hungary, the Ping Ping would be far and wide had everyone who had endowed the term indie pop somehow define. And it damn hard.