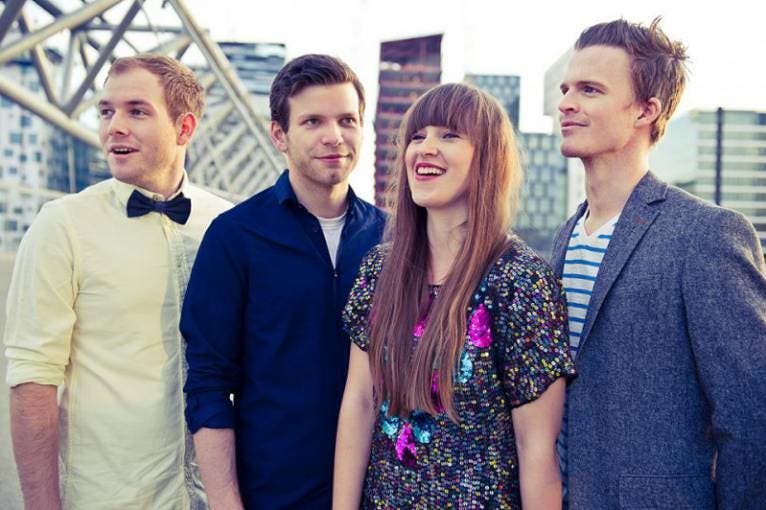 Throughout the last years the award-winning Norwegian jazz quartet Pixel has established themselves as one of the leading innovators on the European pop and jazz scene. Playing for sold-out venues across Europe, they continuously push the limits for what a jazz band can be and never stop looking for new ways to tear down the walls between the musical genres of pop and jazz. This is an exciting time in jazz’s evolution, as it expands to embrace other popular musics worldwide. Pixel stands out in this phenomenon, as no one else is melding jazz with the song structure and accessibility of pop and indie rock as they do. All four Pixels are ubiquitous on the fiercely creative Scandinavian jazz scene, which has embraced the quartet as an exemplar of Norway’s populist cutting edge. Slated for a series of major festivals and showcases across the Europe, Pixel is poised to take the jazz world by storm. Like similarly forward thinking groups such as The Bad Plus and Rob Mazurek’s Chicago Underground, this is definitely jazz, but it’s jazz that rock and pop audiences can relate to.