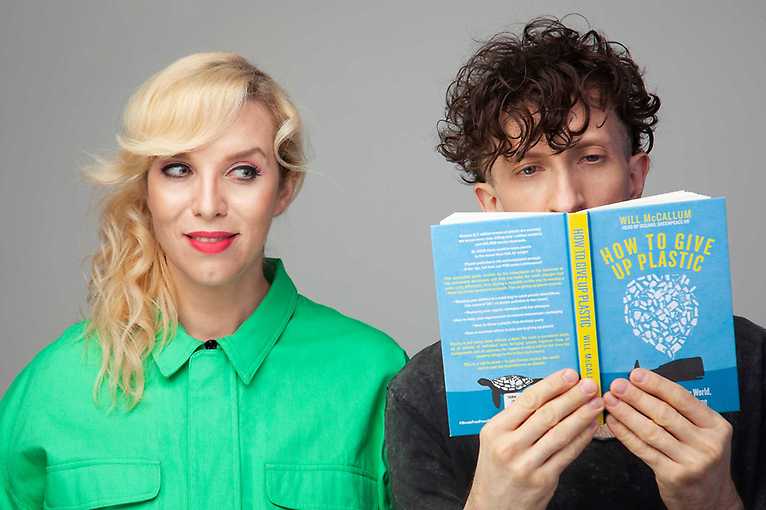 Plastic goes on „Out of Control” tour with pre-release material.

Plastic is a band that has been consistently creating its own musical message for years. It is a band and a producer duo: Agnieszka Burcan and Paweł Radziszewski. They play with a positive, energetic message. Style of Plastic is a characteristic combination of acoustic and electronic elements, contemporary and retro. Their music is described as alternative pop, synthpop or electropop. They present a clear stage image, consistent with the music, and in their lyrics they do not play with trivial observations. So far, they have released 3 albums: Plastic (nominated to the Fryderyks in 2 categories), P.O.P, Living In The iWorld and I Want U EP. The band has performed at many prestigious festivals: Open’er Festival, Coke Live Music Festival, Nokia Trends Lab, Free Form Festival, Keep The Moment, Pepsi Vena Music Festival, Orange Warsaw Festival, Levi’s Music Tour. They played in front of Roisin Murphy, MGMT, Calvin Harris and Sofi Tukker. Plastic, not forgetting its club roots, remixes tracks by other artists. During breaks in their work on subsequent albums, they are also songwriters and music producers of other artists' albums, as well as composing music for films.

Plastic  Out of Control