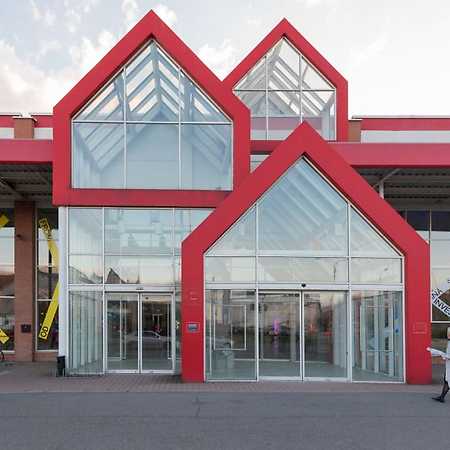 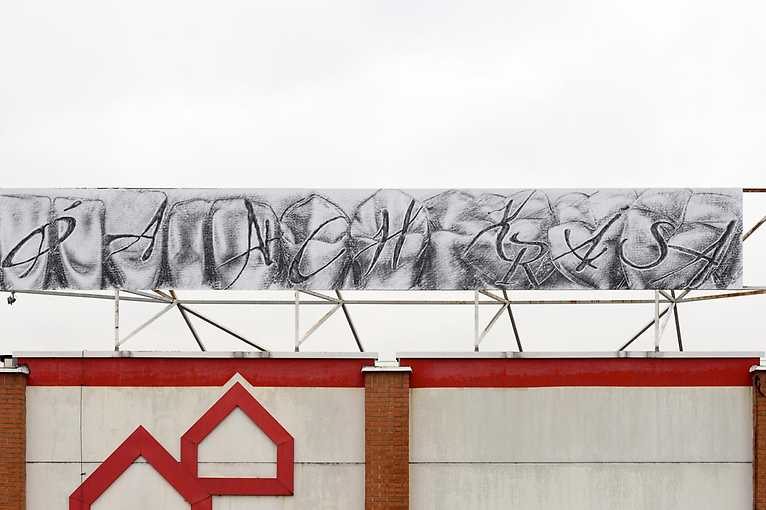 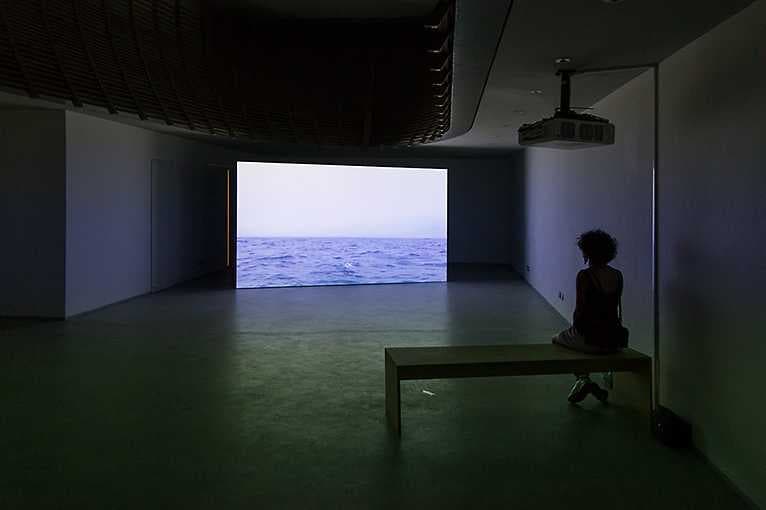 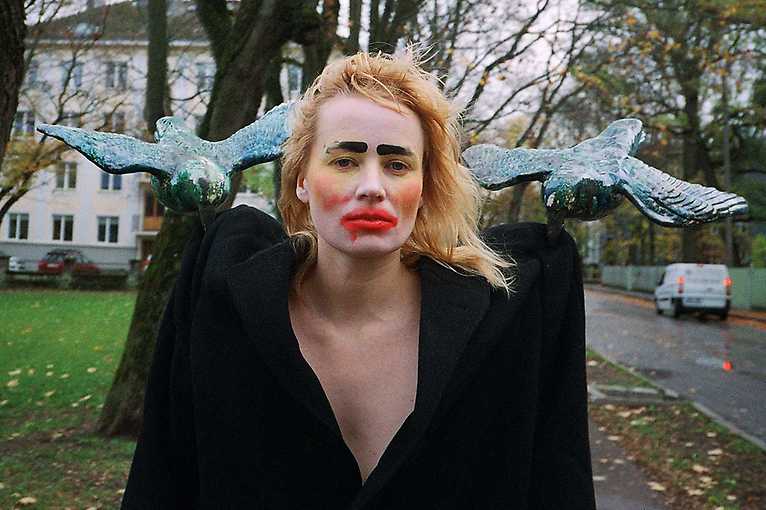 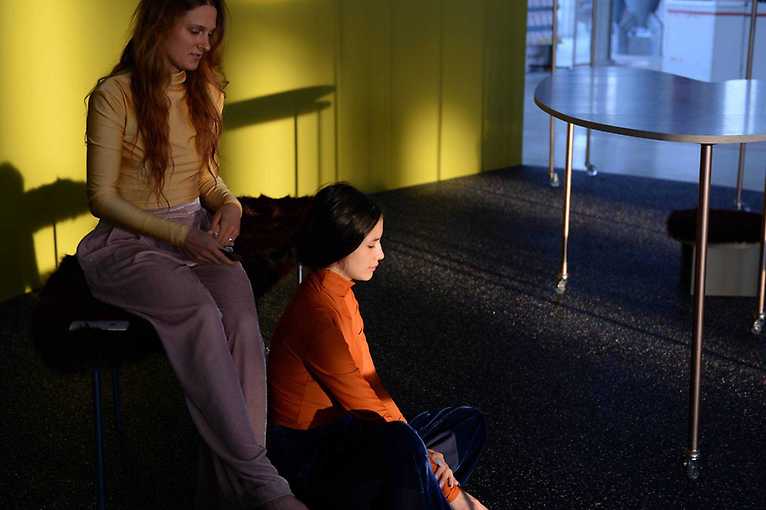 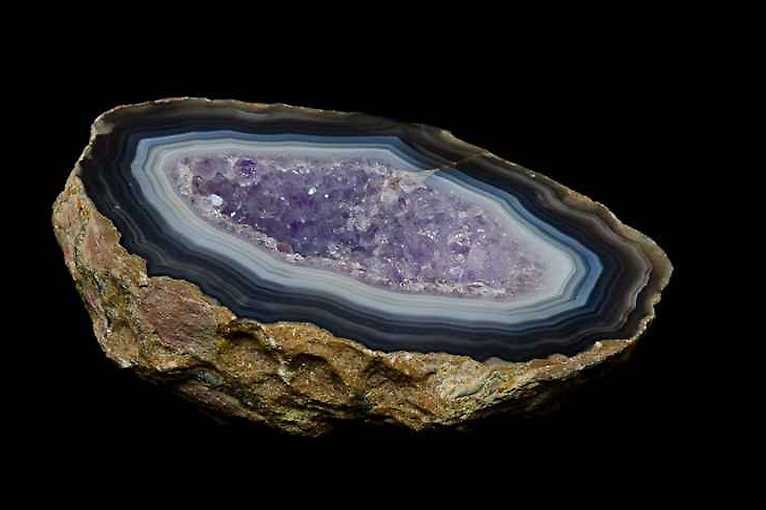 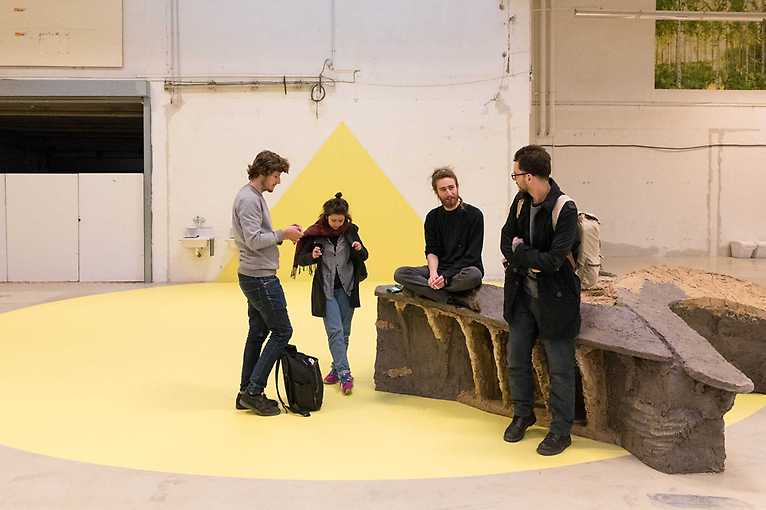 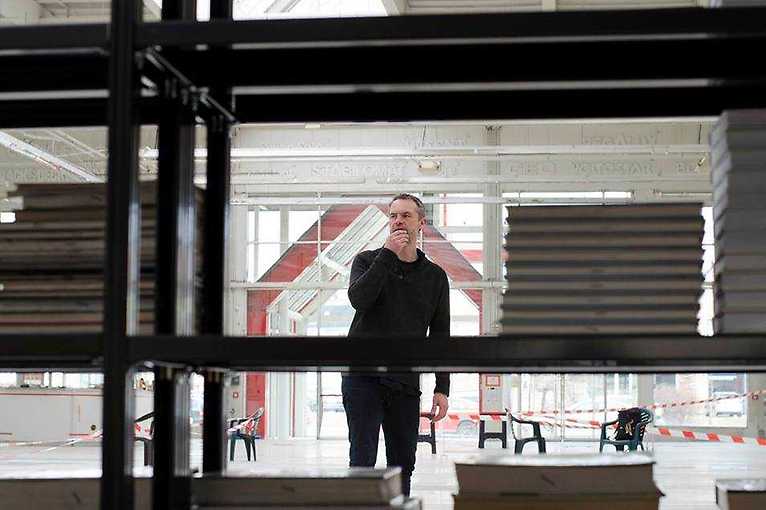 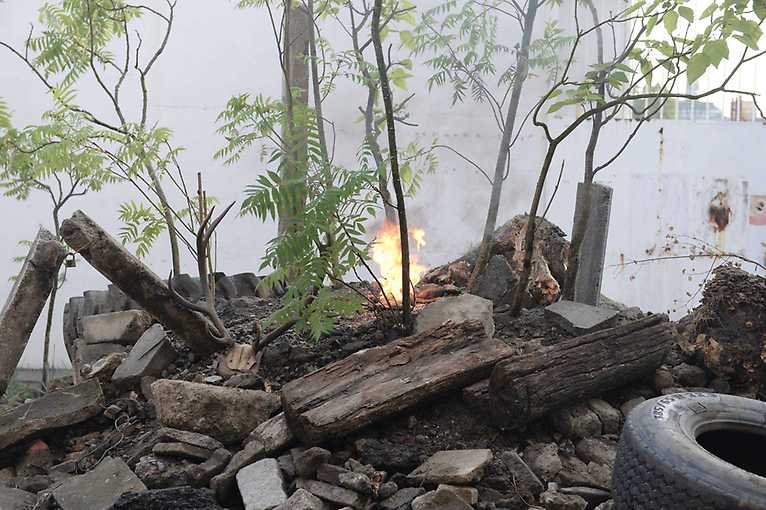 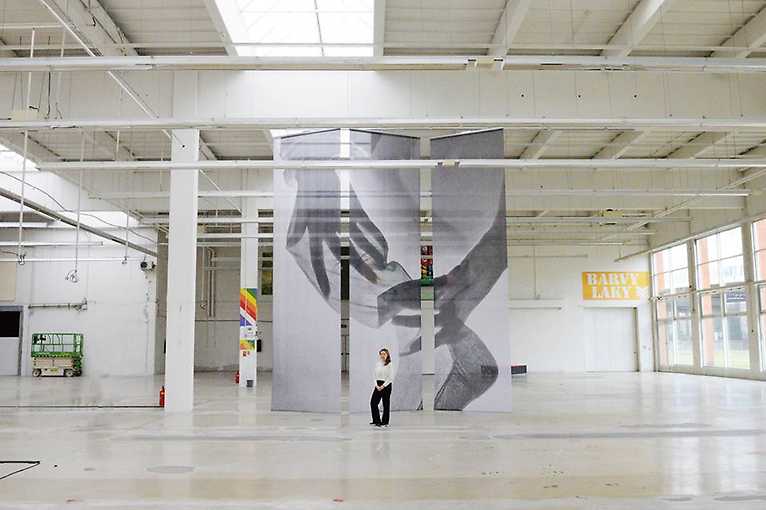 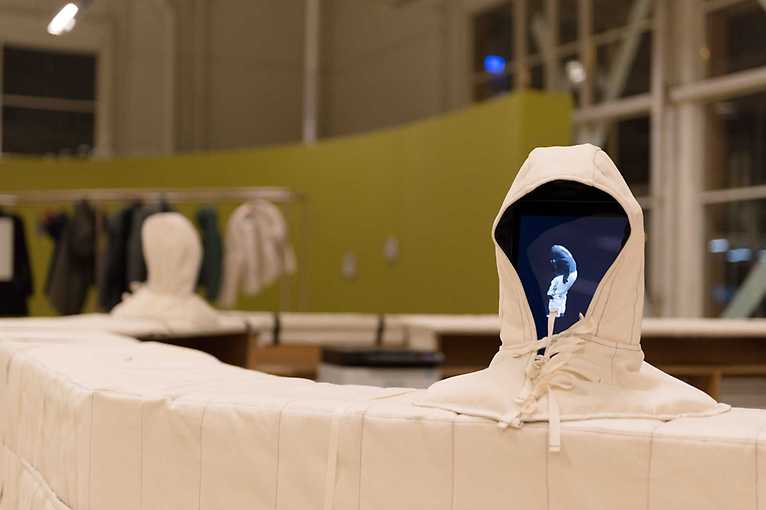 PLATO is a city gallery for contemporary art. It operates within an area of almost 5,000 m² in the former Bauhaus hobby market in the centre of Ostrava. In a few years its definitive address will be the reconstructed and listed heritage city slaughterhouse from the end of the 19th century next to Bauhaus.

PLATO is the only organisation subsidised by the City of Ostrava, which is devoted to visual art without building its own collection. A gallery that would be founded and financed by the city was in general demand by art lovers from the 1990s. PLATO was established on 1 July 2016. Its existence was preceded by a grant project in Dolní Vítkovice (2013–2016).

Gallery of Fine Arts in Ostrava