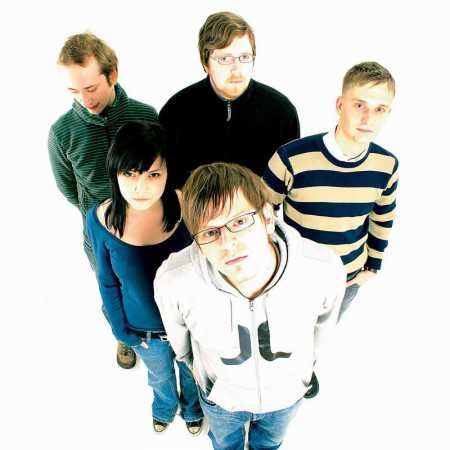 Playfellow has already established a very strong position with its first album Penumbra (2008). Their second album Carnival Off (in stores on the 26th of November 2010) only confirms the raw energy of the debut this time covered into much more intricate compositions, harder to get through but the more beautiful. This 5 piece with their shimmering guitar and keyboard soundscapes which can mutate into a massive wall of beautiful noise, combined with the haunting vocals of Toni Niemeier and Katharina Mey, is a young band from Germany. And their music has already become something very hard to pin down…which is always a good sign!