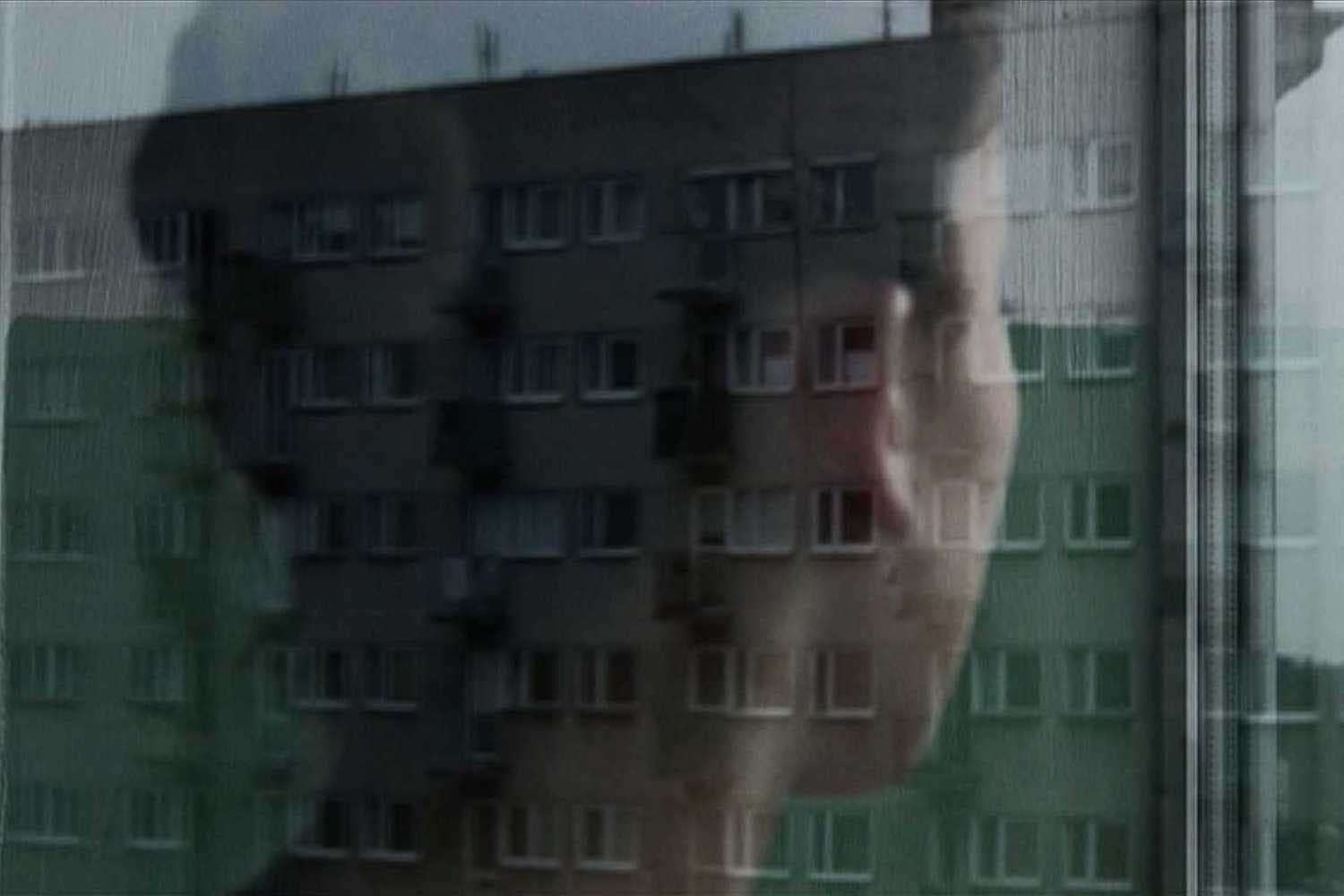 The Underground Women's State (Podziemne państwo kobiet) is a picture of the Polish reality in which the anti-abortion law functions only on paper. Eight women who have had illegal abortions decided to talk about their experience for the first time in Poland.

Poland has had an anti-abortion law since 1993, under which abortion for social reasons is prohibited. Meanwhile, the number of abortions performed in Poland illegally is estimated at up to 200,000 per year. Access to safe abortion is largely a question of money. Despite such frequent illegal abortions, there is no movement in Poland aiming to change the law. The authors of the film try to answer the question why it is so, going back to the reality of the early 1990s and revealing the powerlessness of the civic movement in the face of political bargaining. They ask leading activists of the pro-choice movement, representatives of different generations, for comments: Kazimiera Szczuka, Katarzyna Bratkowska, Ewa Dąbrowska-Szulc, Maria Jaszczuk, Kinga Jelińska, Rebecca Gomperts, Wanda Nowicka and Małgorzata Tarasiewicz.

More events in: Who Will Write the History of Tears