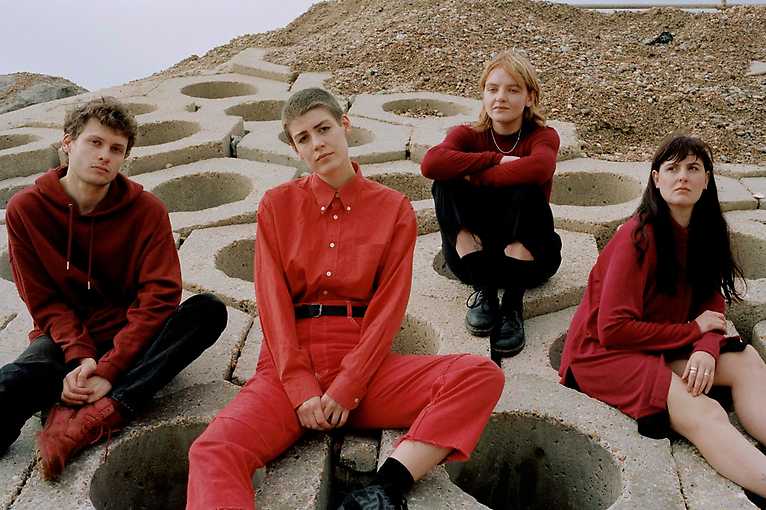 Porridge Radio formed in 2015 in Brighton and have been gaining more recognition and attention from fans of independent, alternative music with each passing year. In 2018, The Guardian included them in their Top 40 Newcomers list, paying particular attention to the talent of the band’s frontwoman: "The magnetizing Dana Margolin combines the romanticism of Wolf Alice with (…) the dark, dreamy energy of PJ Harvey or Mark Lanegan. The emotionally charged tracks Lilac (2019) and Sweet (2020) left no doubt that Porridge Radio would be very much a part of the alternative music scene in the coming months. In January, they were included in the NME 100 chart for 2020. And their latest album Every Bad received Best New Music status from Pitchfork. The band was also nominated for the prestigious 2020 Mercury Prize, and last year also saw the release of singles Good For You, 7 Seconds and The Last Time I Saw You. The band are using the lockdown to continually develop and create new music – early 2021 has already brought two new singles, created with Irish producer Piglet. The power of their live shows can be seen on 20 March 2022 in Warsaw’s Hydrozagadka.