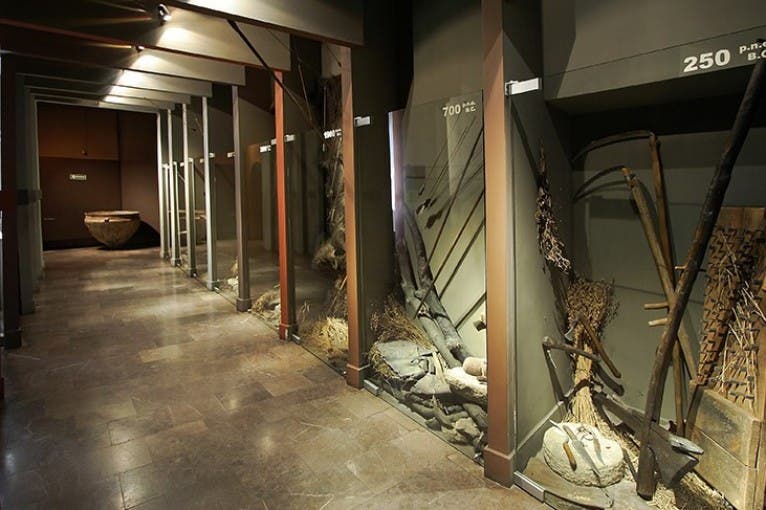 Prehistory and Early Middle Ages in Małopolska covers 70,000 years from Neanderthal cavemen to the Scythians to the early-medieval Poles. It contains also the greatest treasure of the museum – a stone statue of Światowid of Zbrucz (ninth/tenth century), the most valuable artefact of pre-Christian Slavic culture. It is believed to be a depiction of a deity connected with the Slavic religion. It is generally believed to depict Świętowit – the god of the sun, fire, war and harvests.