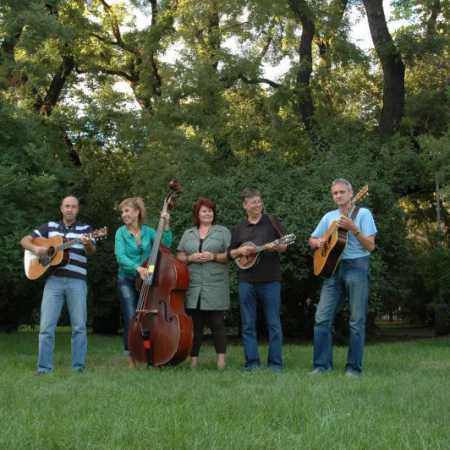 The band was formed in the army Sleepers in Karlovy Vary in 1985. Replaced in her lot of musicians, but most singers. Today the sleepers of the original founding members of the two, Michal Honetschläger and Zbynek Spálenka. Sleepers has performed with many bands and individuals prominent in this genre. For example, Pacific, The Misfits, duo Cervanek, Chudinkové, Wabi Ryvola, etc. The band Sleepers many times you could meet on the port, Country early evening, and many other competitions and festivals. The band has been playing from the beginning of its own, distinctive repertoire and adheres to his original vision of the modern tramp songs, where you will also find, however, their supporters and the country folk. It currently has five permanent members of the Sleepers, and there are three released albums, Boys from the Beaver River, old plans and lines. – Translated by Automatic service