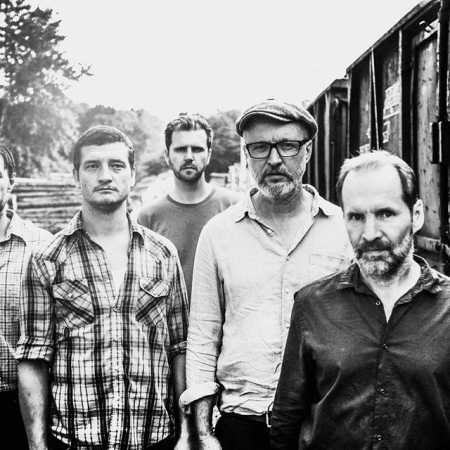 Priessnitz is a Czech alternative-rock band. Petr Kruzik (guitar) and Jaromir Svejdik (vocals) from Jesenik have been playing together since the 80’s. After the end of their first band, Chlapi z práce (Men At Work), they continued under the current name, slowly getting from punk to gothic rock and even indie on their latest records.