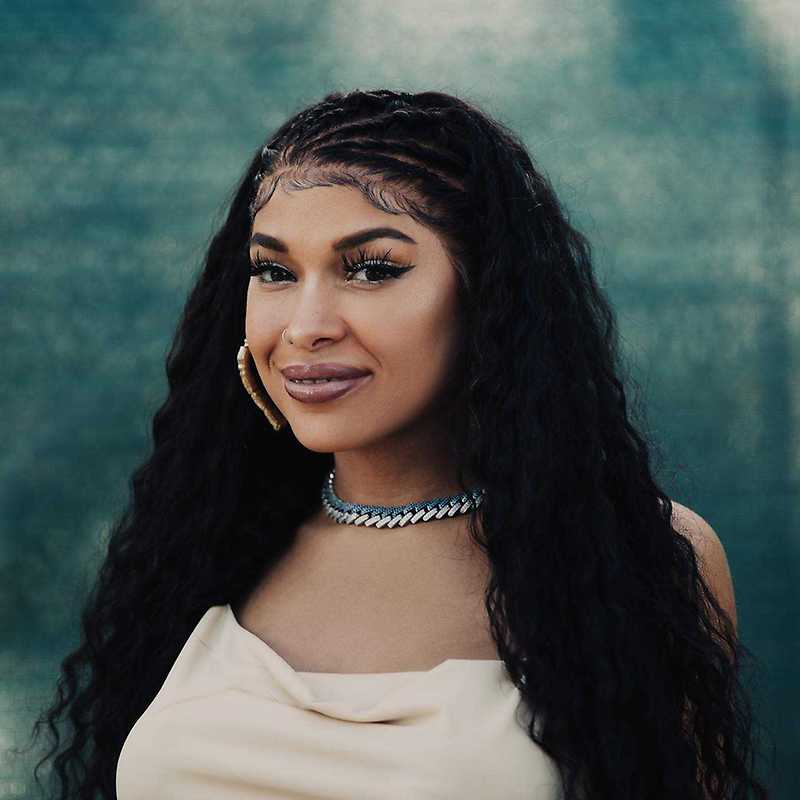 Princess Nokia  It's Not My Fault

Princess Nokia is the artistic pseudonym of New York-born Destiny Frasqueri. She rose to fame with her 2017 album 1992 Deluxe, which landed among the top 25 albums of the Billboard Heatseekers Chart and received critical acclaim (NME, Noisey, The Guardian). She regularly sells out her tours, directs her videos, and the number of playbacks of her songs can be counted in millions – despite this, Princess Nokia remains independent in her actions, and as she herself points out – she doesn't do it for fame, but out of passion.