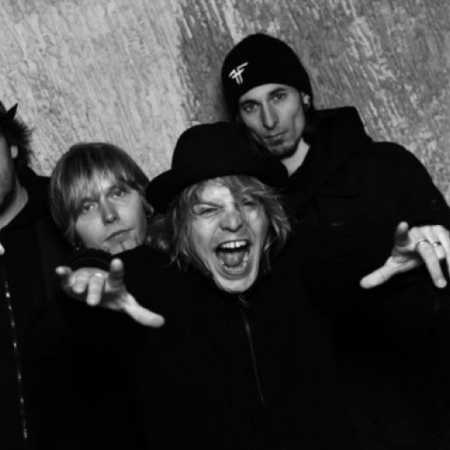 The band was founded by the poet, a former rebel, lover of Costa Rica and composer Haddad, which in 1992 as a result of too long stays in service fell apart in some circles when the popular punk group Stalin’s victims. Abandoned leader wondering what’s next, and after about half a year, together with the Zavadilem invented the name. In 1995 he joined Pavel Skala (horse mill, Etc., loud, Marsyas) that could eventually give the band truly together. The first concert kicked off 26. February 1996 in Malostranska Beseda. – Translated by Automatic service