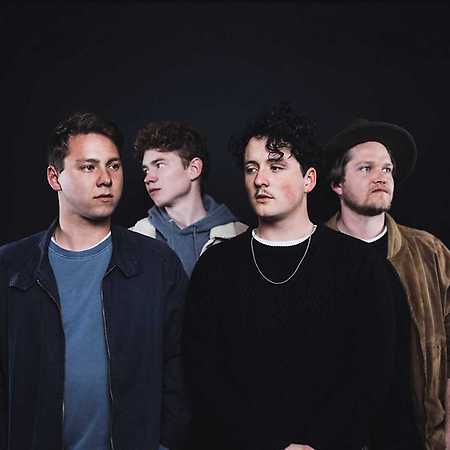 Provinz is a German Indie pop band from Ravensburg, that was formed in 2017. They took part in the promotional competition Bandpool and got in contact with record labels. Subsequently they signed with major label Warner Music in 2019. In March of the same year they released their first single Neonlicht. In May 2019 they released the EP Reicht dir das. This was followed by festival performances at Kosmos-Festival in Chemnitz and Reeperbahnfestival in Hamburg as well as a TV appearance on the show Inas Nacht and Late Night Berlin.