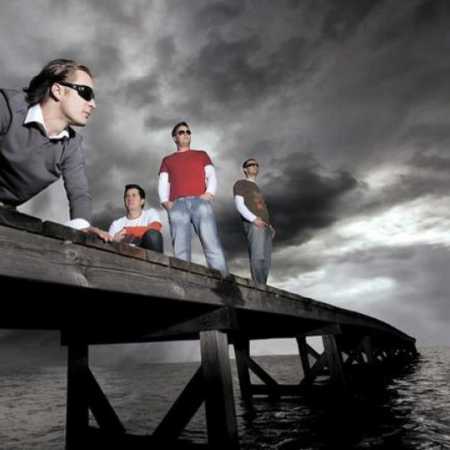 Prowizorium band got into the subconscious Czech listeners and fans, especially after a very successful tour with the band Wohnout (2005) and a spectacular indoor cord with a group of Christopher (2006). Since this happened a bunch of musicians in Prague a few hundred gigs and released two albums. The band’s music is based on the reference of the best Czech pop and spicy elements of electronics, classical instruments and a drop of rock influence.