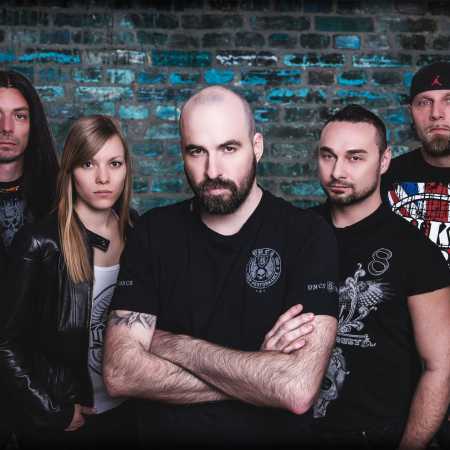 Proximity band formed in summer 2004. They met in her former members of bands such as Science Fiction, Black Pearl, or Crooks. Approximately a year testing and composing material for the first time a live band in March 2005 in a competition Polabský Decibel, where we will see unexpected success in the form of placement on the first rung of the Band of the Year category.