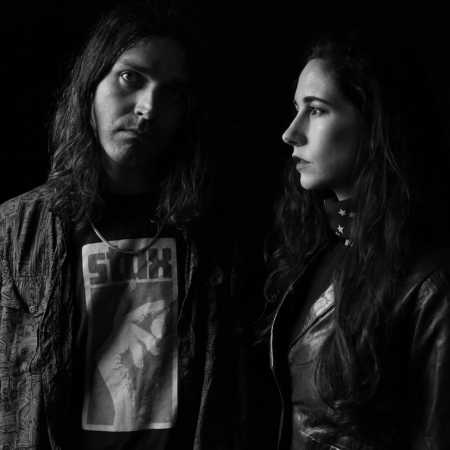 New York has many faces and Psychic Ills are more of them. The band was formed over eight years ago and began to show affection for psychedelic music industry. It is this element is slowly but surely coming back into the subconscious. In the sixties and seventies were countless especially psychedelic rock bands on every corner. Today people remember barely a quarter, especially on home soil of the United States and the United Kingdom. – Translated by Automatic service