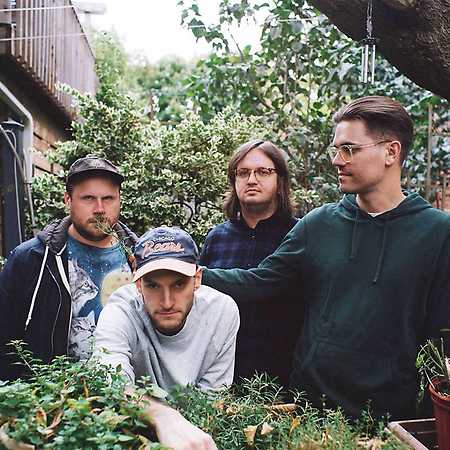 PUP  Sleep in the Heat

The punk band PUP from Toronto, founded in 2010, very quickly bought into the favour of punk rock and pop punk lovers. The first two albums and numerous tours have also made the band noticed by the music press - The New York Times, Pitchfork, SPIN, among others - and helped to establish themselves as one of the most energetic, exciting and promising bands in the punk community.