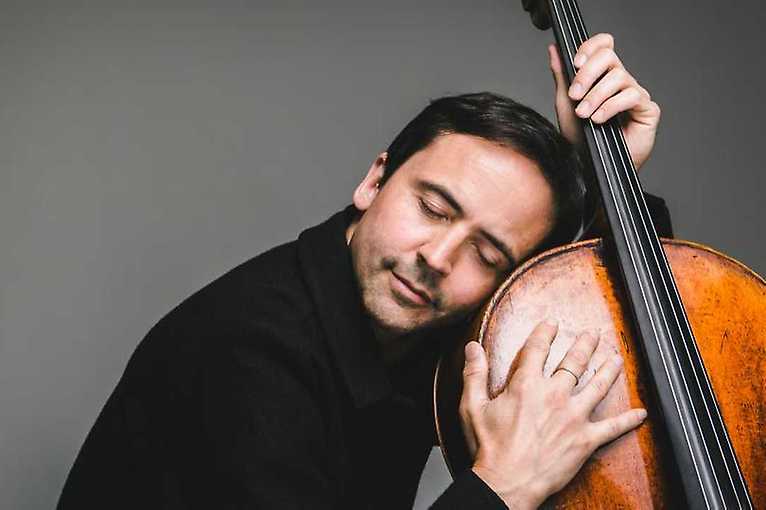 At his first subscription concert, Petr Popelka, the new chief conductor of the Prague Radio Symphony Orchestra, will offer three works whose creation is closely connected with America. Bohuslav Martinů wrote the symphonic prelude The Rock for the Cleveland Orchestra and conductor George Szell. The neo-classical Symphony in Three Movements is the first major work Igor Stravinsky composed in the United States, where he took refuge from the Nazi threat. Although the Russian composer usually denied extra-musical inspirations for his music, in the context of the symphony he spoke forthrightly of the Second World War and his joy at the Allied advance, which was reflected in the character of the third movement of the work. During his stay in the United States, albeit half a century earlier, Antonín Dvořák had written the brilliant Concerto for Cello and Orchestra in B minor. The French virtuoso Jean-Guihen Queyras will return at the invitation of the Prague Radio Symphony to perform the work, which has become one of the pillars of the cello canon and the most popular instrumental concerto of all time.

Tickets Save Saved Loading
The Turn of the Century with Robert Jindra Praha 1, Rudolfinum Mon 6/2/2023 19:30