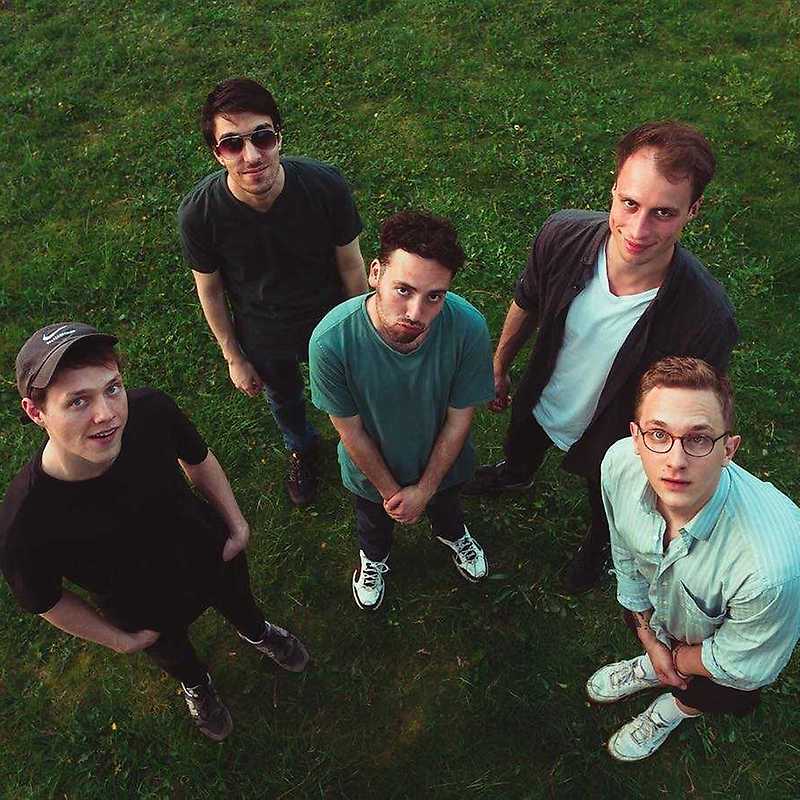 Rabajah are six young musicians from Berlin, who already played together as a school band. In 2014, the group was named Berlin’s best, and Germany’s third best newcomer band. To date, they have already performed in some well-known music clubs in Berlin.

Their musical influences are diverse, ranging from hip-hop, ska to Balkan.