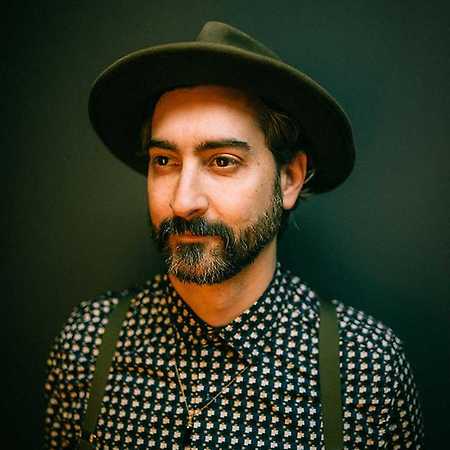 Ran Nir is mostly known as a founding member of the band Asaf Avidan & the Mojos and as the singer-songwriter and frontman of the band LFNT. After a fruitful career with the two bands, Ran Nir released his 1st solo album in September 2019. Obsession is Ran Nir’s debut album Co-produced with Erez Frank.