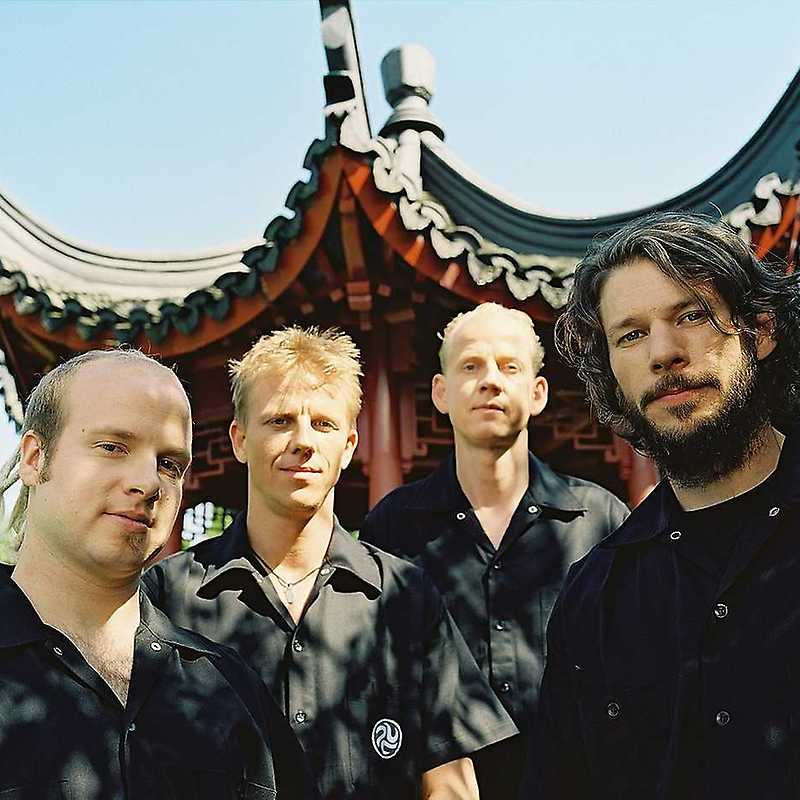 Rantanplan is a Hamburg ska-punk band founded in 1995. The only remaining founding member is the singer and guitarist Torben Meissner. Two founding members, Marcus Wiebusch and Reimer Bustorff, left the band in 2001 and founded the band Kettcar.

Transmission The Sound Of Joy Division