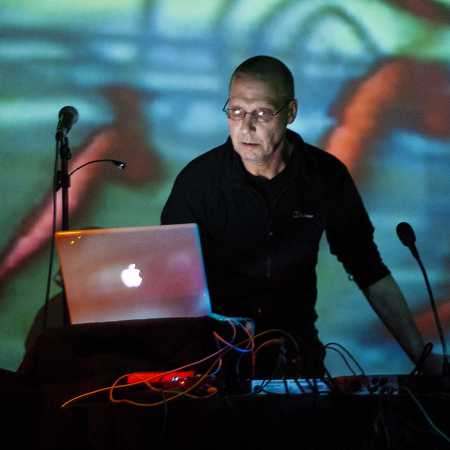 Robin Storey aka Rapoon was in 1979 one of the founding members of Zoviet France. In 1992, however, embarked on a solo career. Initially, exactly in the footsteps of his former group, with a greater emphasis on ethno-ambient, which nevertheless did not lack slag industrial, and a pinch of unreality, later to more modern rhythm, sometimes dancing, structures. He collaborated with many other artists, such as Joachim Roedelius (Cluster), Steven Wilson (Bass Communion, Porcupine Tree), Nigel Ayers (Nocturnal Emissions) or Randy Greif. – Translated by Automatic service