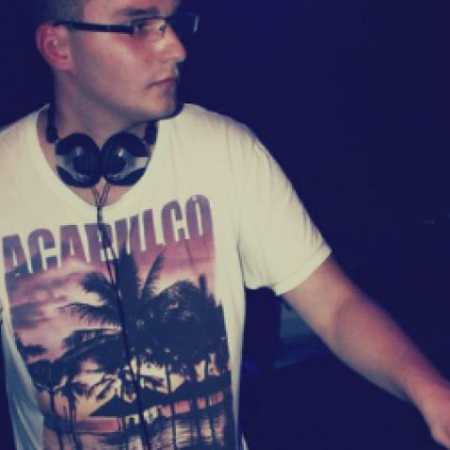 Rastyn dedicated electronic since 2009. At this time also becoming interested in DJing. From the beginning, is mainly influenced by the new wave of minimalist techno sound of a label such as 1605 Italo Business and NOIA His sets but also include a number of other elements, which reflect house, tech-house deep house and nu-disco. – Translated by Automatic service