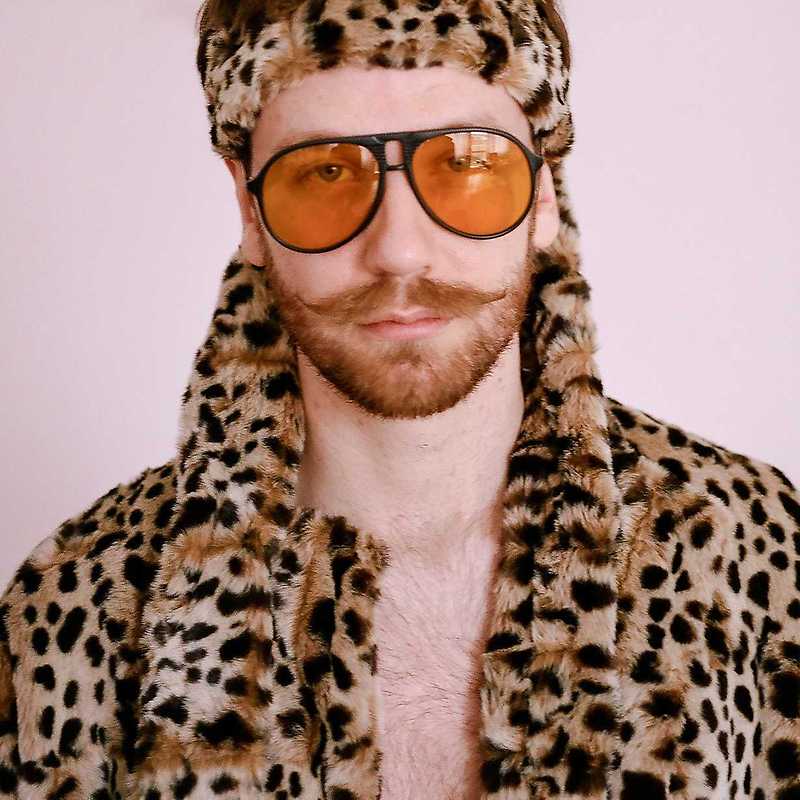 Rau Performance is a Warsaw-based producer and rapper, who has been making music since 2000. During this time, he managed to cooperate with artists such as Onar, Ten Typ Mes and Natalia Nykiel. Rau definitely follows his path and you can hear it right away. His debut album Konkretna Rozrywka was released on May 13, 2016 by Alkopoligamia. His second album i.e. Mistrz Sztuki released on his own proved to be quite a success. In 2021, his third and most personal album Mieszane Uczucia was released, which took 7th place on the OLiS sales list.