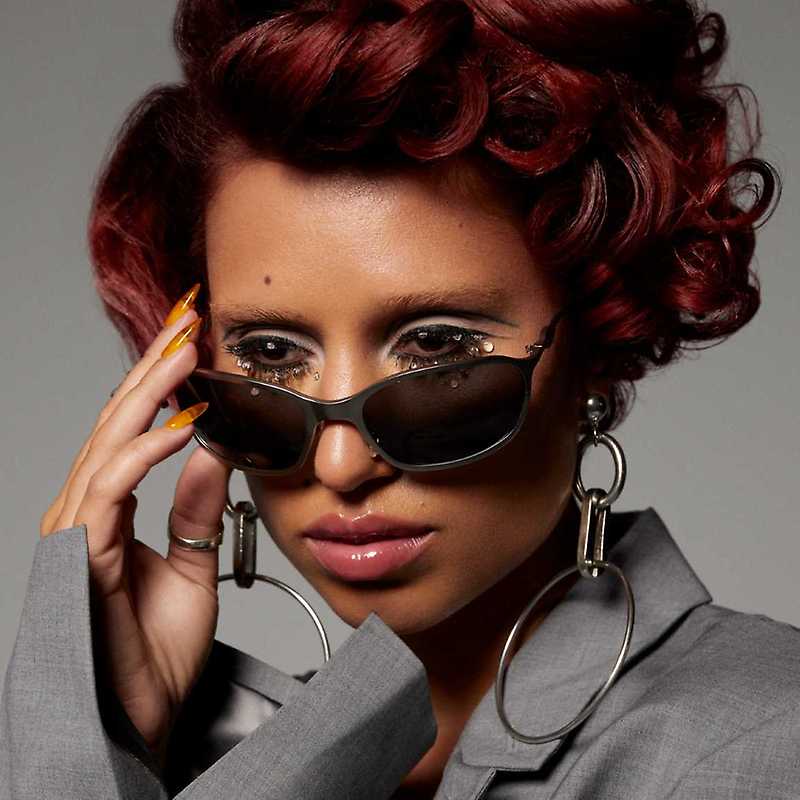 Raye is one of the most streamed artists in the world, with more than 2.3 billion plays. She has a double platinum, four platinum, two gold and three silver singles to her credit. She is also one of the top songwriters in the UK. Songs she has written for artists such as John Legend, Ellie Goulding, Khalid, David Guetta, Diplo and Beyonce have accumulated a total of more than 3 billion listens. In 2019, Raye was awarded The BMI Impact Award. During the summer of 2021, the artist was frustrated by the lack of opportunities for an album release. This caused her to leave her previous music label and allowed her to take her own path. Announcing this to the public and declaring her independence, Raye was even more determined and committed to releasing her first album, which was predicted by the BMI Awards in 2019. In 2022, the artist was nominated for the Ivors Songwriter of the Year, hit the top of the UK charts, had her debut TV appearance on the Jools Holland show and became the face of Spotify's November Equal campaign.