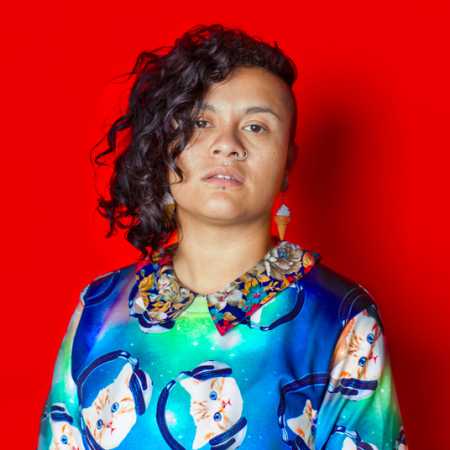 Rebeca Eunice Vargas (Rebeca Lane) was born in Guatemala City on December 6th in 1984. She was born during the civil war and was named after her aunt that had been kidnaped by the military government in 1981 because of her political involvement in the guerrilla movement. Since early age Rebeca started to get involved and interested in social activism, feminism, queer rights activism and the many different struggles that the native Guatemalan people are facing in times of neoliberalism. Her political and social involvement is highly visible in her musical profile. Rebeca Lane is a fearless Guatemalan rap musician with a clear agenda that seeks to be respected and acknowledged.