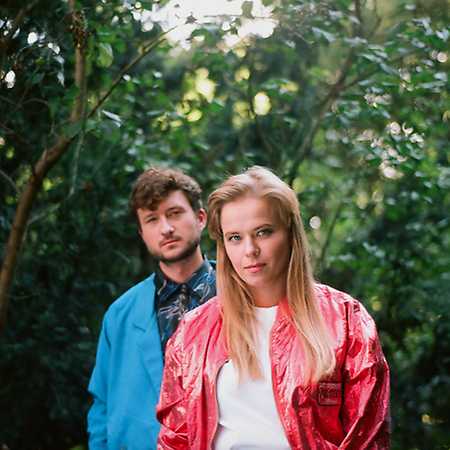 Rebeka is a Polish electro pop band founded in 2008 in Poznań, by Iwona Skwarek. In 2010 Bartosz Szczęsny became a member of the group and by 2018 they started performing as a trio. The use of Casio keyboard in combination with a computer and emotional, minimalist compositions combined with lyrics in English is a characteristic feature of Rebeka. The band performed many shows, released singles such as Fail, Stars, and LPs Hellada, and Davos. The band performs mainly in Poland (including open air festivals in Gdynia, Burn Selector in Krakow and Free Form Festival in Warsaw) and has also visited several festivals abroad, eg. in France and Germany.