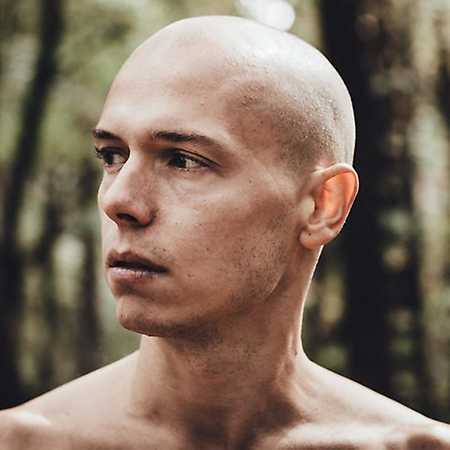 Recondite, born Lorenz Brunner in Lower Bavaria, is a German musician, techno producer, label owner and sound artist. Brunner grew up in a rural area which is often named as source of his inspiration. Besides the environment and the Lower Bavarian landscape, the population is also a direct influence to his work.

In this surrounding Brunner created his first tracks in a small home studio. Following this early musical creative period, the young producer moved to Berlin in 2009. Brunner founded Plangent Records in 2011 and published tracks under the Recondite moniker. Already his first four track EP received very positive national and international feedback. In the same year Recondite got his first gig at Berlin's Berghain. Further releases on his own label, as well as on Scubas Label hotflush, were followed by concert inquiries at home and abroad.

Recondite's diversity of appearances is reflected by releases on various labels such as Dystopian and Innervisions. These are driven by different variations of electronic music, but at the same time characterized by Brunner's own sound. Recondite performs live and is known for his sets adapted to the prevailing mood of the audience as well as to the divergent local conditions.

His musical style is attributed as ambient, deep house, techno and acid techno. In fact, Brunner's musical output blurs the boundaries between these categories. His albums and EPs include melancholy and gloomy tracks, with a typically low bpm, and also veritable techno tracks created for the dance floor. The music press therefore has difficulties in categorizing his style into a sub genre.