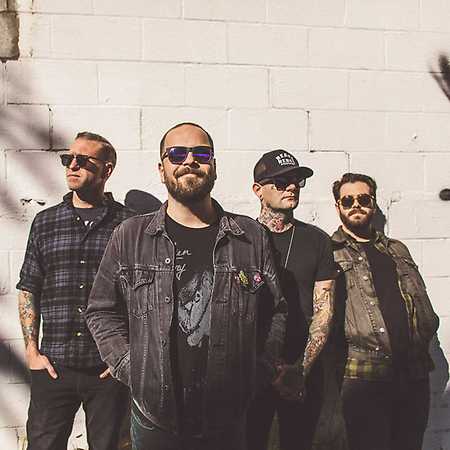 Red City Radio is an American punk rock band from Oklahoma City. It was founded in 2007 by Garrett Dale (vocals, guitar), Ryan Donovan (guitar), Jonathan Knight (bass) and Dallas Tidwell (drums). The first release was the EP To the Sons & Daughters Of Woody Guthrie (re-released in 2012). This was followed by two split EPs, The Great St. Louis and The Gamits. In 2011, the debut album The Dangers Of Standing Still was released at Gunner Records. The second album Titles, which was produced by Stephen Egerton (Descendents and ALL), followed in 2013 . The band´s third self-titled album was appeared in 2015.