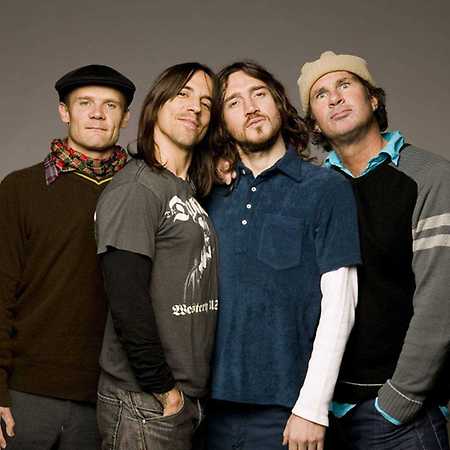 Red Hot Chili Peppers are one of the most successful rock bands in music history. They sold over 60 million albums and won a Grammy in almost all categories in which they were nominated, so it is no wonder that they are currently among the most popular bands in the world. Their unique and distinctive sound is based on a combination of rock, punk, and funk. What can be said about this iconic band is that with each new album, they attract more and more listeners, attacking the music charts, but still showcasing their incredible, wild performances.

Pirates of the Pubs