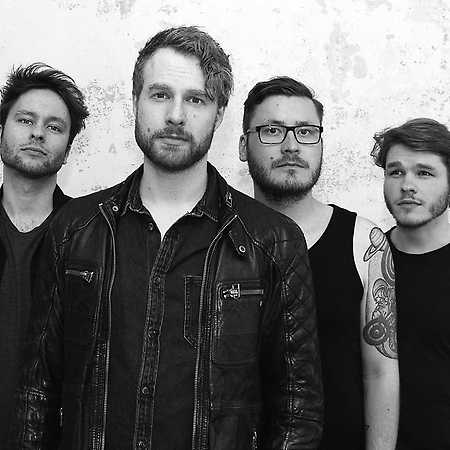 Redscale is a Berlin stoner rock band founded in 2015. They at the label Karma Conspiracy Records and published in 2019 the album Feed Them To The Lions. The debut album Set in Stone was released in 2017. A year earlier, the first release was published, the EP Under the Spell (2016). – Translated by Automatic service