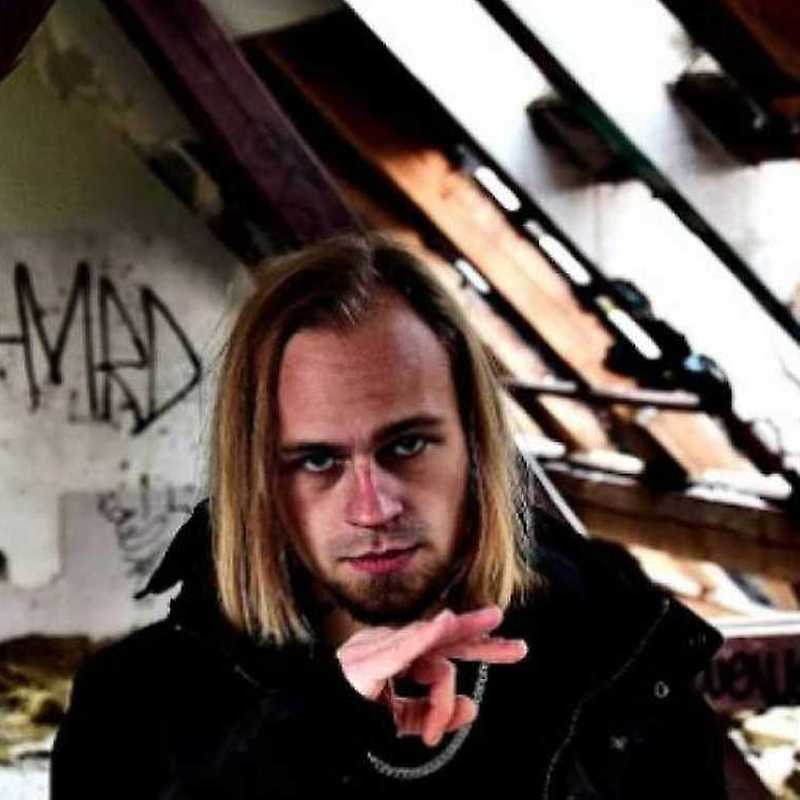 Redzed  Rave in the Grave

Redzed is a Czech horrorcore rapper who draws handfuls from the legacy of Y2K nu metal, writing elements of it into distorted phonk beats or simply rapping over SoaD-style breakdowns. With an anachronistic stage persona that lets him sound like XXXTentacion on one track only to do a remarkable Ozzy Osbourne impression on another—all that with a sense of style that is half-grunge frontman, half-stage magician—Redzed has gathered a sizeable international following in both SoundCloud rap and modern metal circles. Since his debut in 2016, he has released three mixtapes and two studio albums, the latest of which is 2022's Noise at a Funeral.