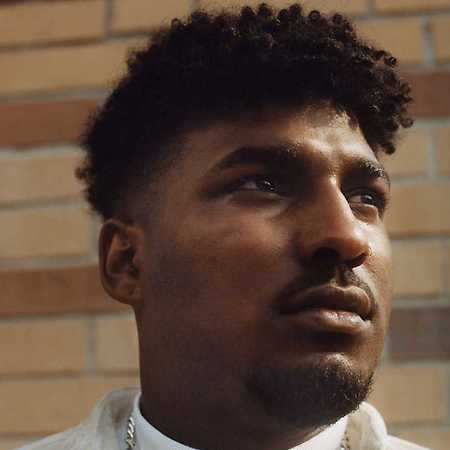 Reezy’s attitude brings together almost all the factors associated with the term “new school” in the scene circles. His music stands for relaxed vibes and a limitless state of mind and makes hard-hitting raps merge with high-class vocals. Having grown up in the streets of Frankfurt Nordweststadt, Reezy was, as he says, surrounded by music without interruption since he was born. Reezy started to produce on his own, based on various YouTube tutorials. He dealt with conventional music theory and experimented with classical instruments. Success didn’t wait long: Just a few months later, he convinced in the role of the energetic live MC as support of Bausa and Rin. In the spring of 2018, he released his solo debut mixtape Feueremoji and Tropfenemoji one week later and instantly gave rap Germany a considerable impression of his musical expertise.